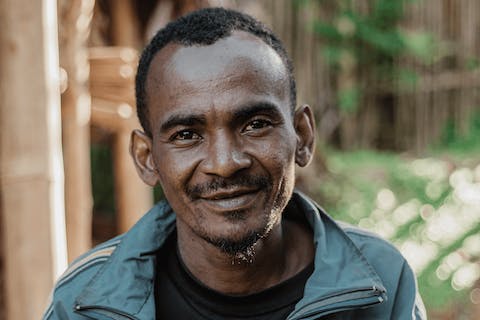 We bring clean and safe drinking water to people living in some of the most remote places in the world.

Each community is different from the last, but one thing is always the same. When it comes to the water crisis, the women walk. The men wait. 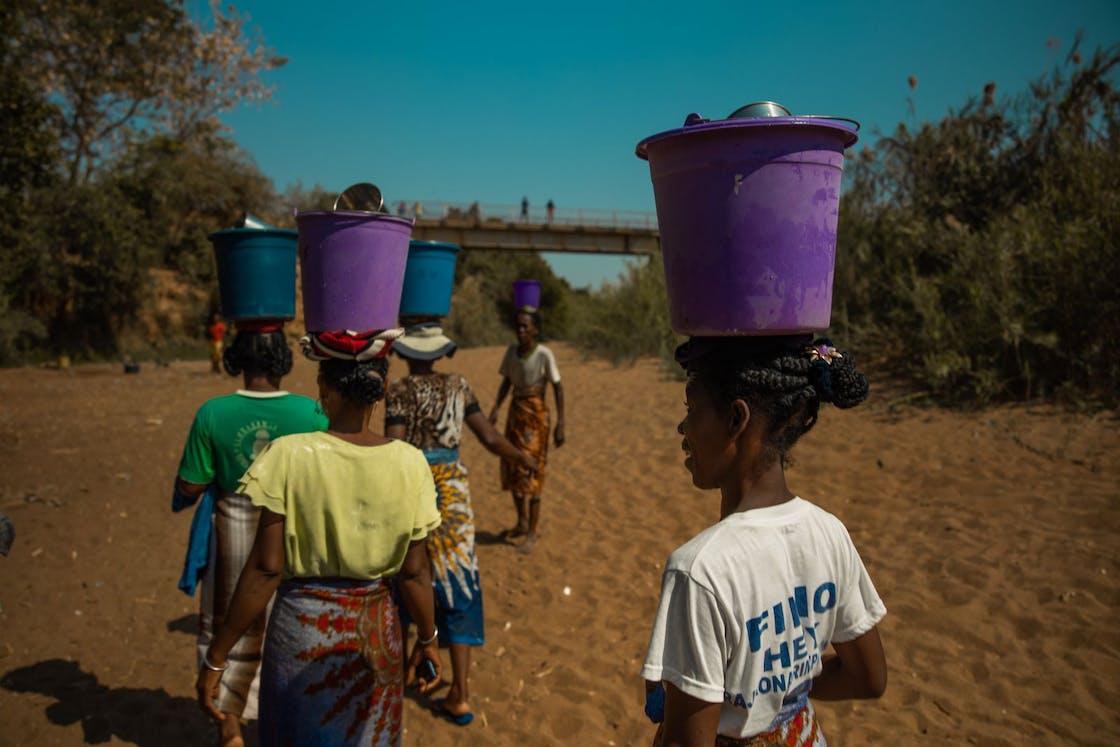 There are exceptions. (Like our friend, Devison, the boy who walked for water.) But these are few and far between. No matter where you look—from Senegal to Cambodia—women bear the brunt of the water crisis. In Africa alone, women spend 16 million hours a day walking to collect dirty water. This loss of time and energy keeps women from the education and income opportunities they deserve. 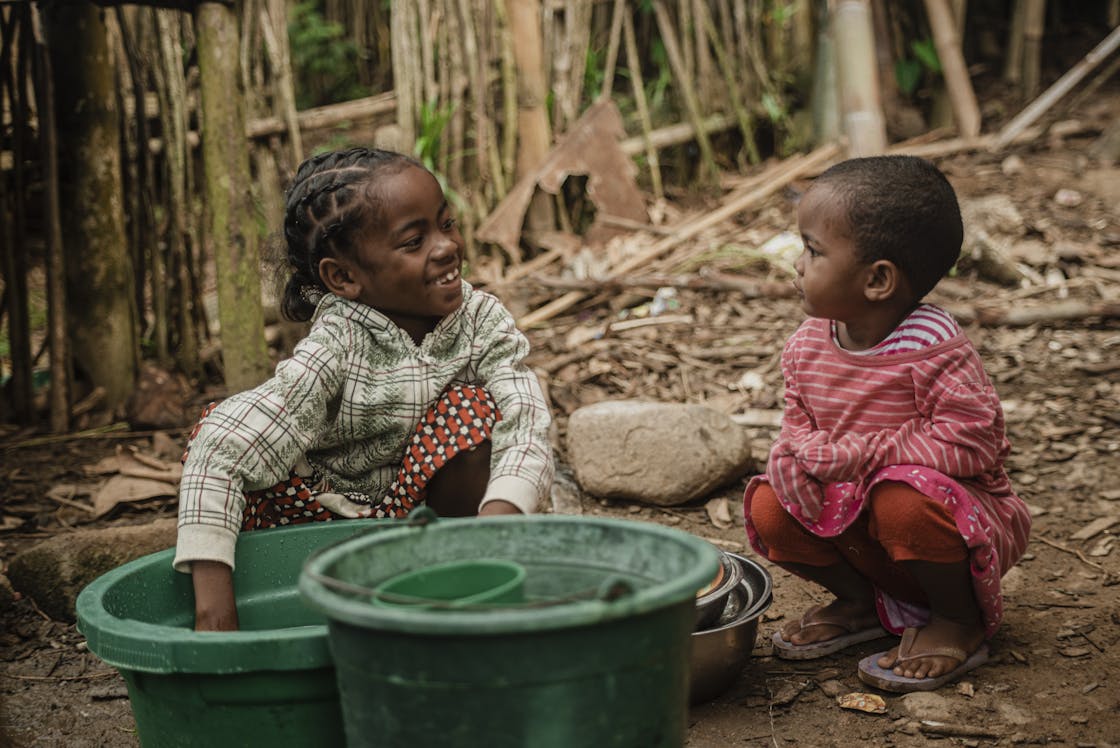 Samuel is a farmer and the father of two girls, ages four and eight. His wife leaves home early in the morning for work, leaving Samuel to care for their children. But for most of their lives, Samuel still felt like he was losing precious time with them.

Samuel lives in the Atsinanana region of Madagascar. There, only 36% of the population has access to a basic water source.

So every day, Samuel would walk 2 kilometers (over a mile) to the nearest river. This chore took him away from home for most of the morning.

And every day, the girls would dress, eat, and walk to school alone.

Samuel knew he was losing irreplaceable memories. He was missing out on laughter and jokes over breakfast, or life lessons shared on the walk to school. The water crisis was stealing the moments that make fatherhood so incredible: just like it does for millions of parents around the world.

But he didn’t have any other choice. Samuel needed to fill four or five Jerry Cans every day just to meet their most basic needs. All of this work amounted to about 80 liters (or 20 gallons) of water to get them through the day. In comparison, a family of Samuel’s size living in the United States would use at least 400 gallons.

Samuel wasn’t just worried about not having enough time—or water—for his daughters to thrive. He feared that the water would make them sick. The river was known to carry Bilharzia, a disease caused by parasitic worms that can live in the body for years. Drinking or even washing with their primary water source could cause permanent organ damage.

Samuel was making the necessary sacrifices to care for his family. But he was losing the most formative years of his daughters’ lives, all for water that was dangerous to their long-term health.

The cost just wasn’t worth it. 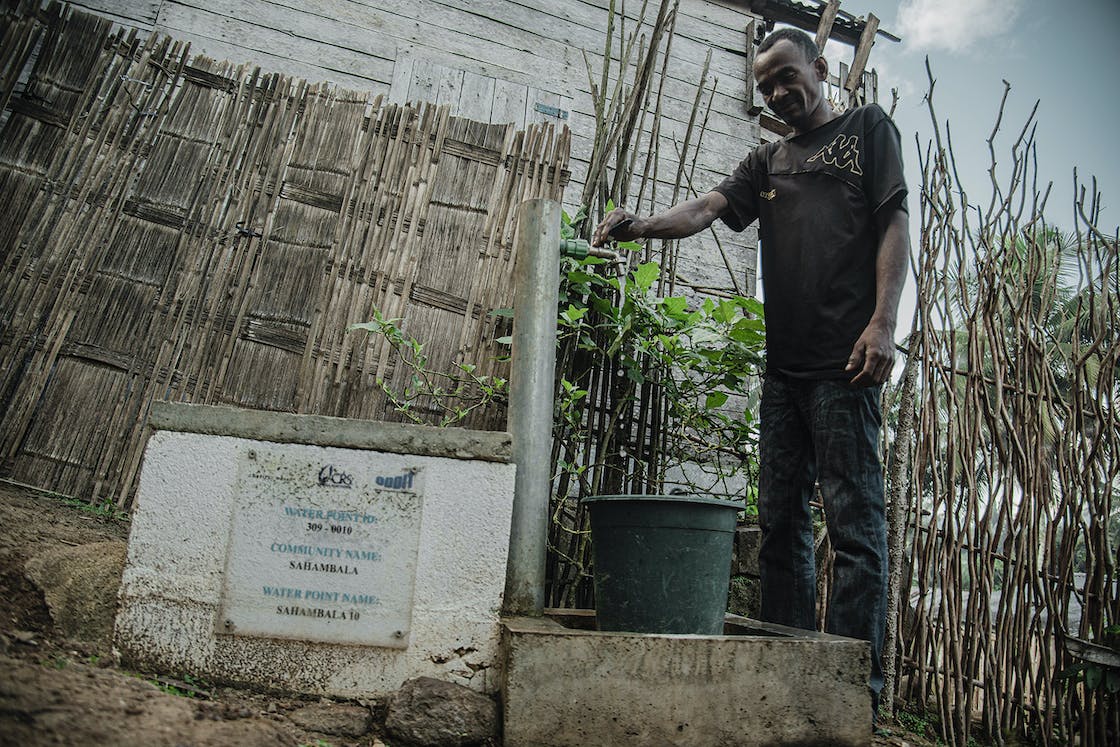 Everything changed when Catholic Relief Services, one of our local partners, installed a social water connection in their village’s courtyard. It’s so close to his home, Samuel has plenty of time to collect all of the water his family needs.

Samuel is also saving money. His family isn’t as likely to become sick from Bilharzia or other waterborne diseases, so Samuel doesn’t have to pay someone else to collect water for their family while he nurses them to health. The community has even given him the responsibility of managing the water point.

Now, Samuel has the joy of helping his daughters get ready for school in the morning. He finally gets to see them grow up.

Now, he has every father’s dream.