The Ghosts of Dirty Water Past

One woman’s haunting walk for water.

It was 4 a.m. when Bal Kumari left her house.

Her destination was a water source fifteen minutes away. Her route was a narrow, rocky path—just a sliver of trodden earth—that wound its way down the mountain. Slow-going in the daytime, downright treacherous in the dark.

So, like normal, Bal Kumari began picking her way down the path. Her gagri—a traditional jug that Nepali women use to collect water—rested on her back, supported by the tumpline that crossed the top of her head. She watched her feet, occasionally looking ahead. 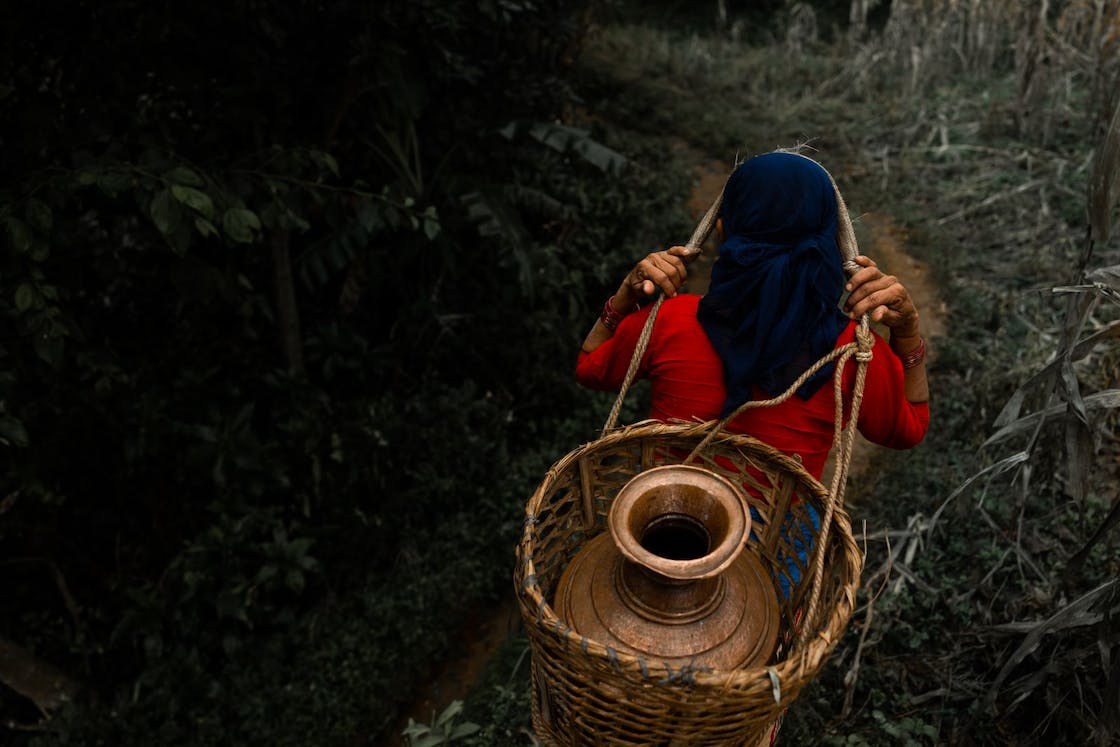 For the first few minutes, nothing seemed out of the ordinary. But then, she looked up and saw company.

They were small. Far too small to be on the path alone at 4 a.m. Bal Kumari moved closer, keeping an eye on them as she navigated the trail’s twists and turns, but she never caught up. The children simply disappeared.

Bal Kumari’s heart started to beat a little faster. She wanted to turn around, but going back home wasn’t an option. Her family needed water. She needed to collect it. End of story. So she pressed on, eyes wide and on the lookout for the children.

She arrived at the water source with no sign of them. But as she filled her gagri, she realized yet again that she wasn’t alone.

There, in the distance, was a man on a horse.

But people rarely took this route. They really only used it to collect water. So why would a man on a horse be here? Who was he? And what did he want?

This time, Bal Kumari’s heart started racing. She felt like she was dreaming—like she was watching herself watch the man on the horse. And as quickly as she could, she filled her gagri. The man never budged, and Bal Kumari began scrambling back up the path.

By the time she arrived home, her mind was made up. The children, the horse, and the man? They could only be one thing. 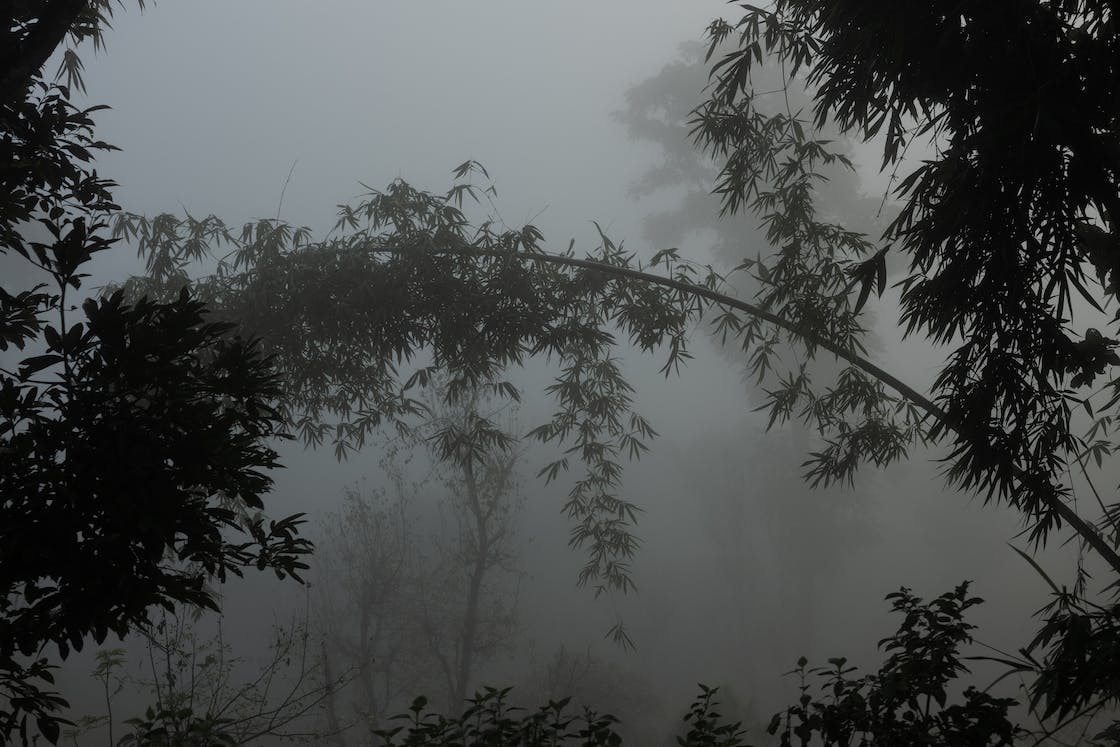 charity: water’s creative team arrived at Bal Kumari’s community early in the morning, before the fog had a chance to burn off. It was so thick and so dense that we could hardly see our vehicles just a short distance away. So when Bal Kumari told us her story—and shared that her neighbors all had similar ones—we couldn’t help but look over our shoulders.

Our team had made a trip to the old water source once already—the same one Bal Kumari used to visit daily—and escaped without any ghostly encounters. We had talked about going again. But after hearing this story, we decided one trip was plenty. You know, just in case.

Plus, there was really no need for us or Bal Kumari to hike down to the water source. Because thanks to our local partner Helvetas and generosity like yours, everyone in the community now has a household tap stand. What used to take up to an hour (and nerves of steel), now takes mere minutes.

And Bal Kumari’s haunting morning walks? They’re just scary stories from the past. 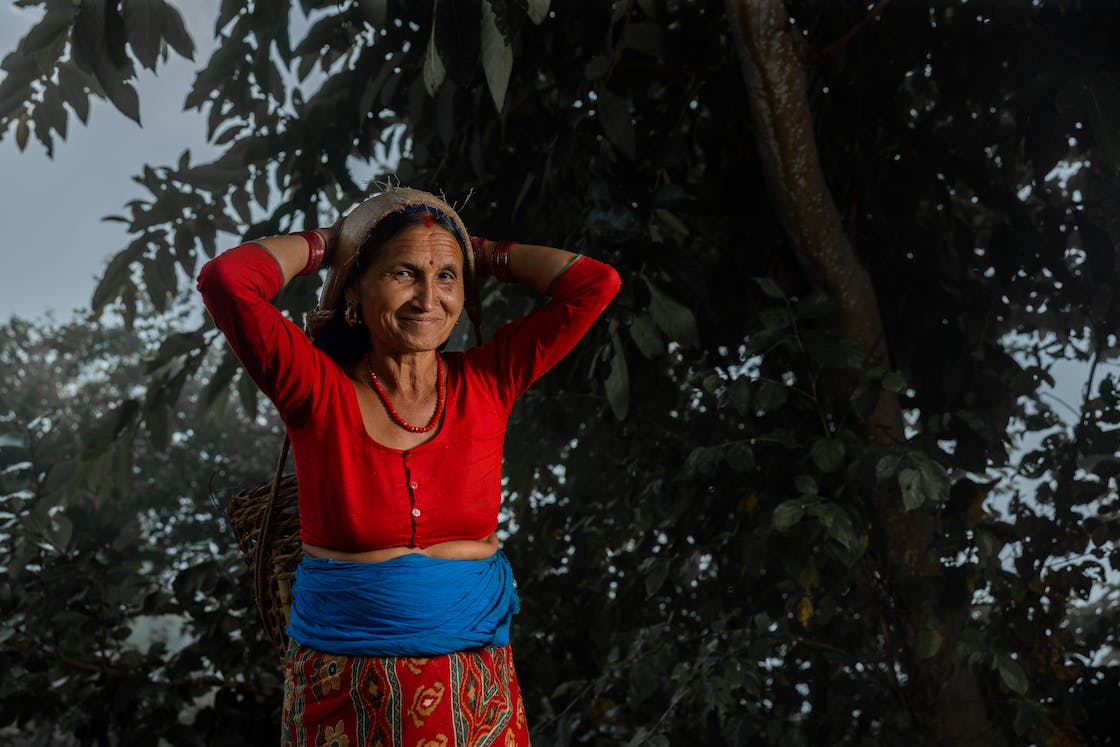 Ghosts and goblins aside, the scary reality is that women and girls spend an estimated 200 million hours collecting water every day. We’re working to change that statistic, but we need your help. Just $40 will help us bring clean water to more women like Bal Kumari around the world.