What was once a rural home to hundreds is now a center of commerce in northern Uganda, complete with new businesses, electricity, paved roads, and bigger dreams. 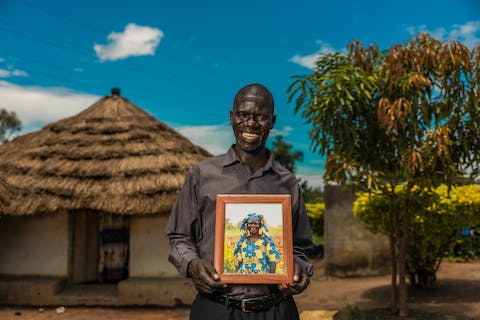 Twelve years ago, early in charity: water’s history, one of our Programs teams was checking up on water projects in Northern Uganda and came across a woman named Helen Apio. Helen was the jubilant ringleader of a singing-and-dancing group of women who greeted our team, eager to welcome visitors and express excitement about the water point their community had just received.

She immediately shared that collecting dirty water had been so tedious and time-consuming that her family had been limited to two Jerry Cans (about 10 gallons of water) each day. She was constantly forced to choose between gardening, washing clothes, cooking, bathing, and drinking. With a family to take care of, Helen always put herself last.

But then her community got access to clean water.

In a moment that would become part of charity: water history, Helen told our team, “I am happy now! I have time to eat. My children can go to school. And I can even work in my garden, take a shower, and then come back for more water if I want! I am bathing so well. Now, I am beautiful.” 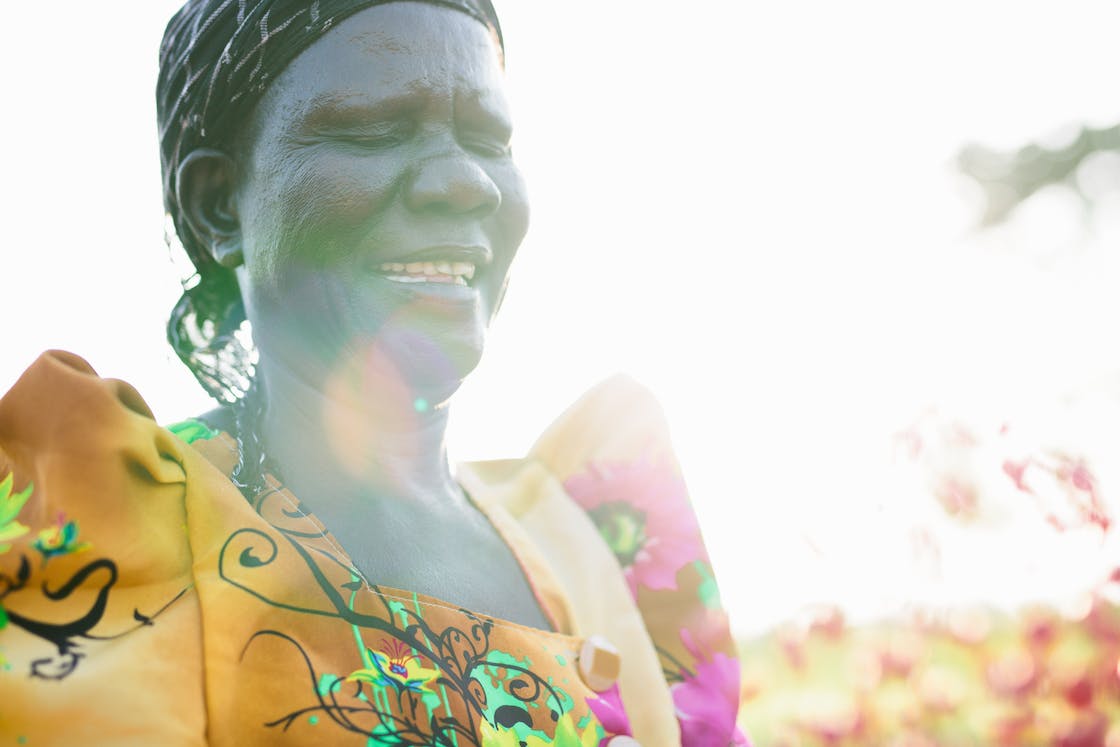 That was the part that stuck with us. This idea that clean water could impact how someone sees themself. It became a story we would share for years to come.

In 2016, we sent another team back to visit Helen to see how life had changed and only discovered more good news. Families in Helen’s community were healthy. Kids were in school. Helen herself had built a business selling charcoal—literally getting her hands dirty every day. All because of clean water.

A year later, we learned that Helen passed away. And that’s where the story left off. Until now.

When we first arrived at Helen’s community this past September, I thought we were in the wrong place. I stared in disbelief at the massive transmission tower carrying heavy duty power lines across the community. Next to me, there was a smaller set of power lines distributing electricity into homes where families could charge their cell phones and power small electronics. 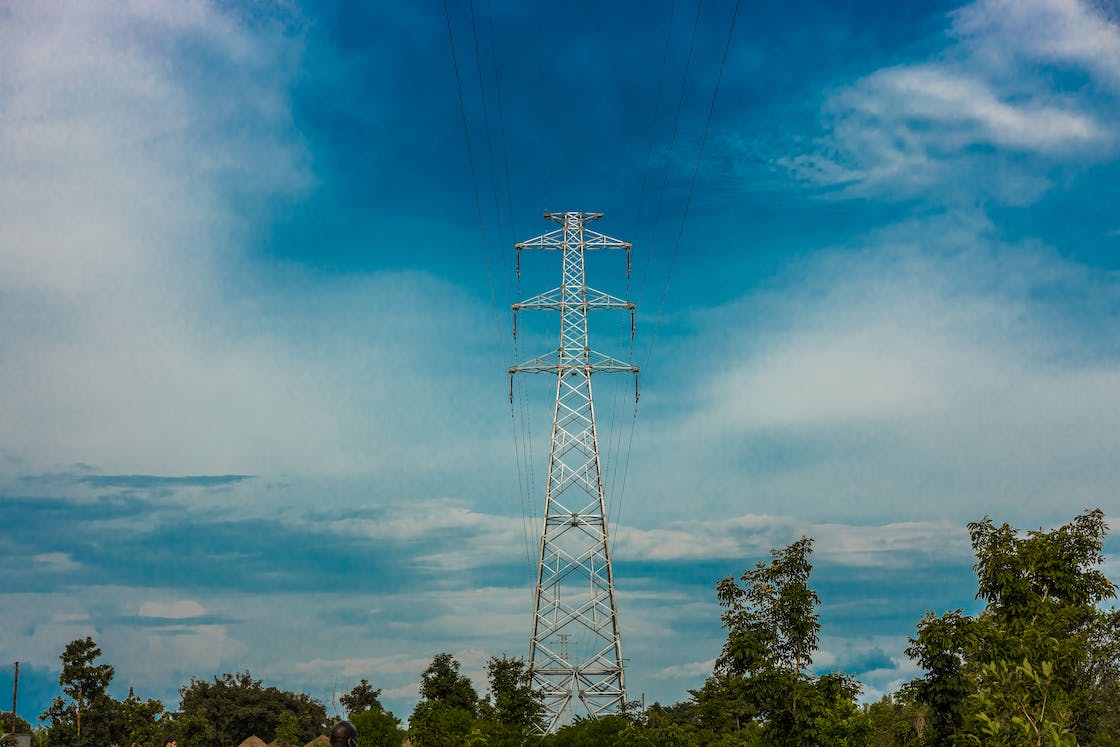 That’s something I had never seen before.

As we began to make our way through the community, we spoke to moms and dads about how they earn income. We met donut makers, local drink providers, vegetable sellers, garden fertilizers, and seamstresses. Families with substantial farms and livestock. Not just cows and goats, but pigs, ducks, pigeons, and doves.

Clean water gave people a chance to build a foundation. 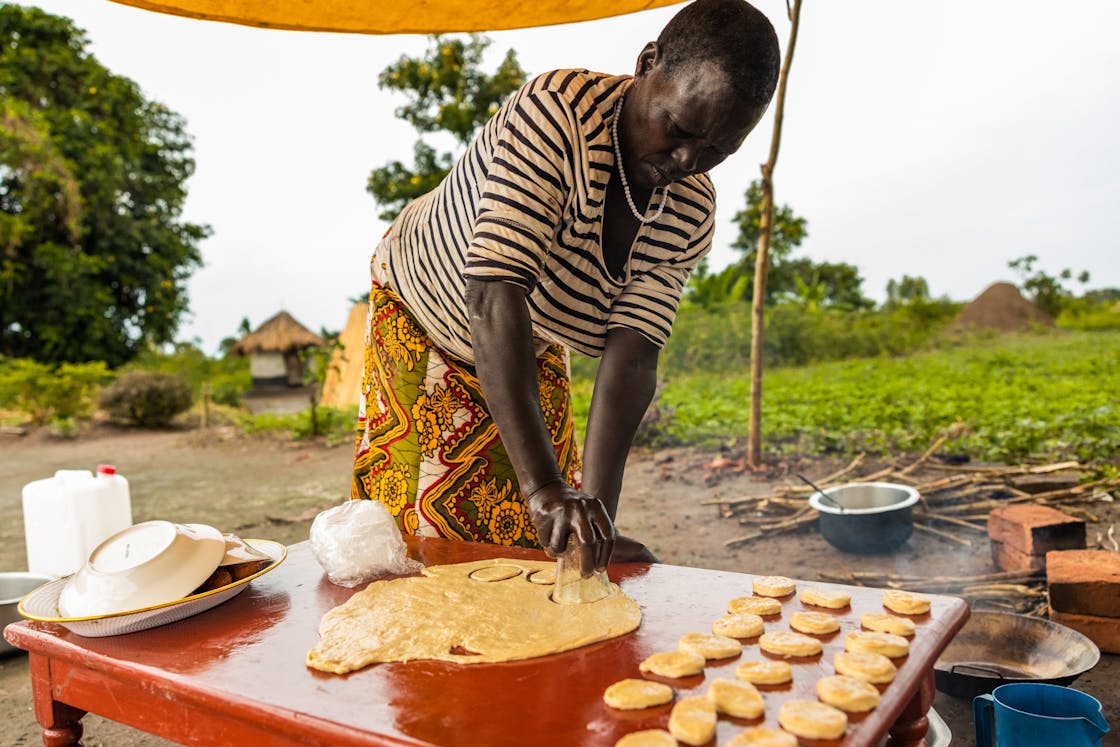 Their businesses improved quality of life and created a reason for people to come to them. The area around them grew. Soon, all of that traffic warranted a paved road. Which only led to more traffic. Business expanded. Better building materials arrived. Then they got electricity.

Today, this community that used to be home to hundreds of people is home to more than a thousand. And so many of them are dreaming bigger yet.

It’s just incredibly encouraging to know that every single one of the 78,350 communities who will get clean water because of charity: water supporters might have this kind of progress in their future. Because it doesn’t stop here. It keeps building into wealthier economies and stronger government leaders and investment in so many other problems in our world.

It is a seed. And it is growing. And there is so much fruit to come. 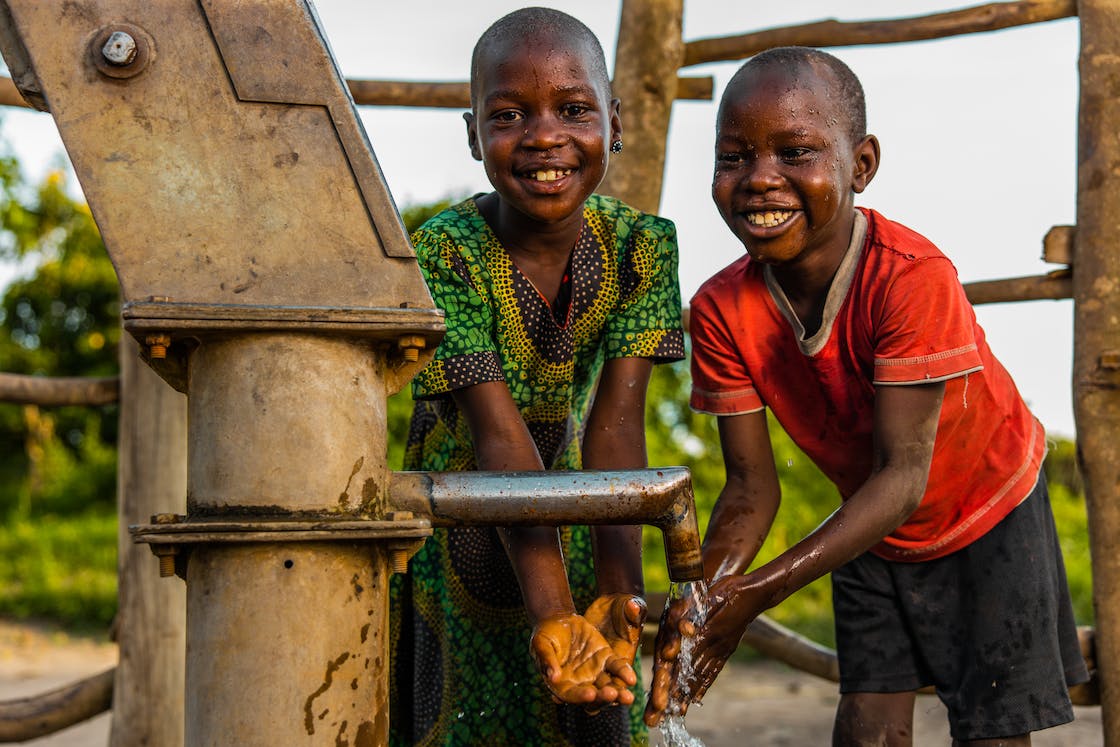