An Update From charity: water

The Numbers Are Improving, but There’s Still Massive Need

Thanks to the global water sector and supporters like you, the number of people without access to clean water has decreased from 785 million to 771 million. 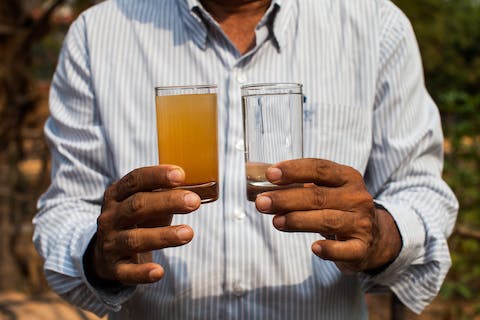 Did you know that right now – in 2022, a time with cryptocurrency and space travel and self-driving cars – nearly 1 in 10 people still lack access to clean water? That’s the entire population of the United States… doubled. 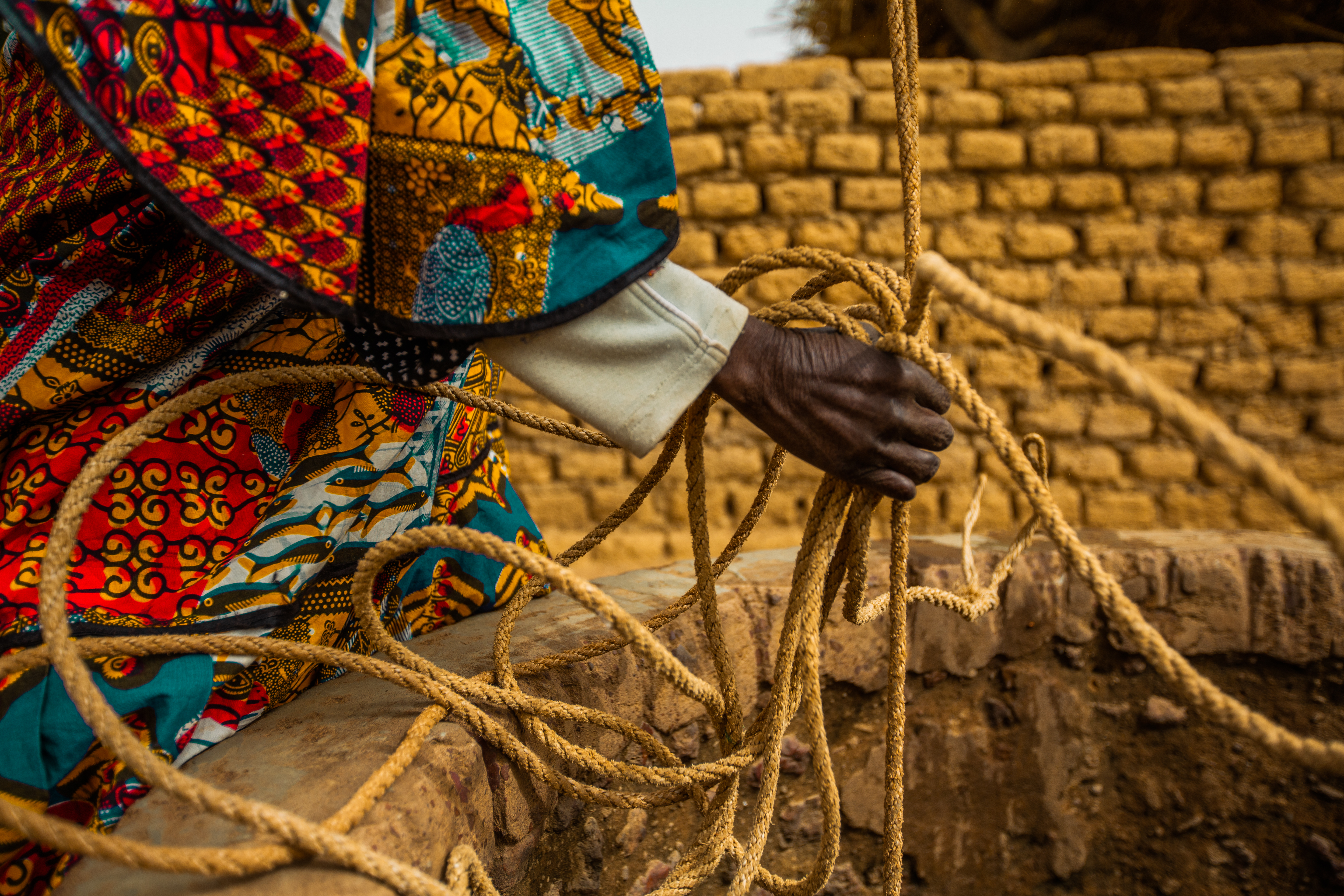 The majority live in isolated rural areas and spend hours every day walking to collect water for their family. Not only does walking for water keep children out of school or take up time that parents could use to earn money, the water often carries diseases that can make everyone sick.

But with access to clean water, everything changes. It means education, income, dignity, and health – especially for women and kids. 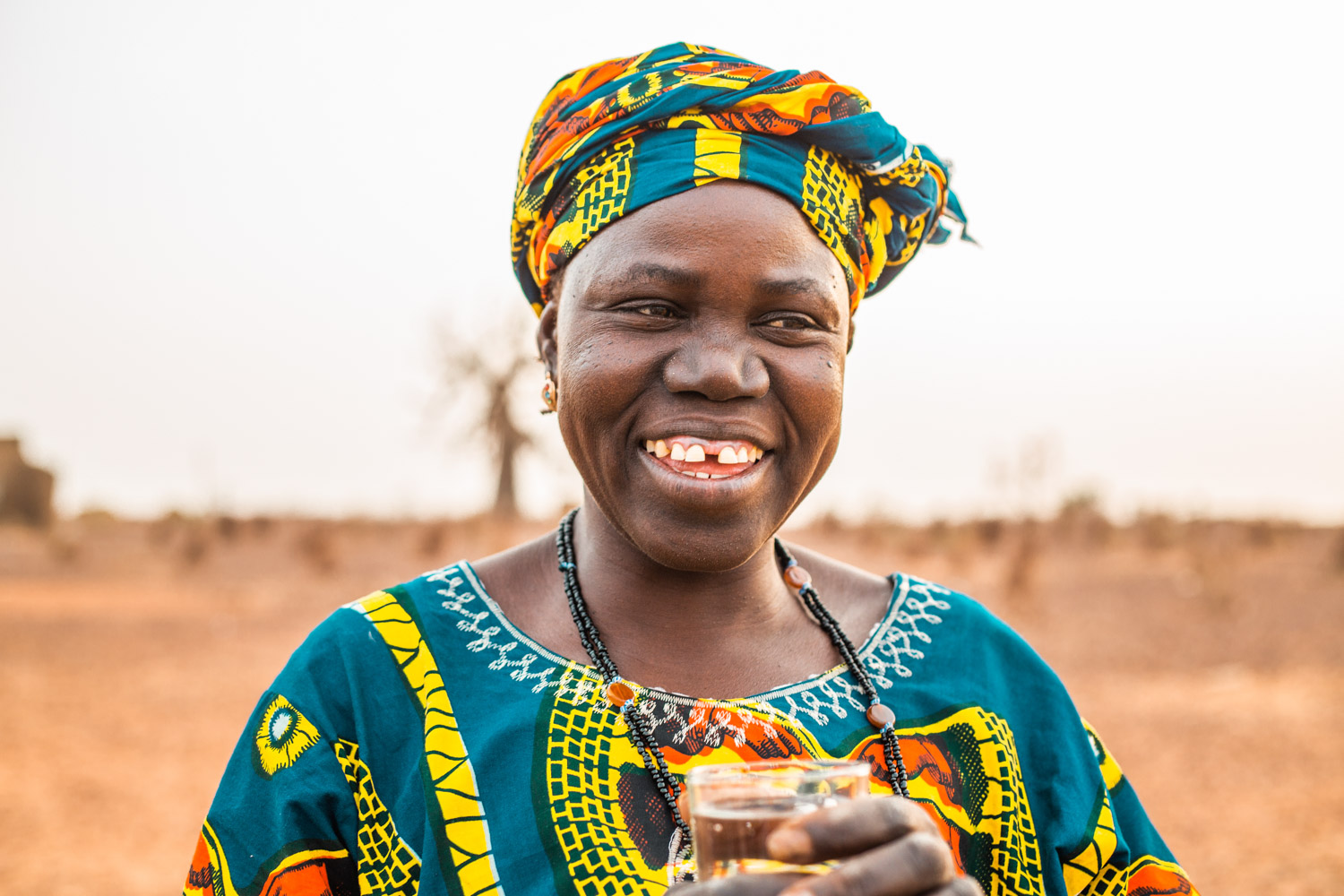 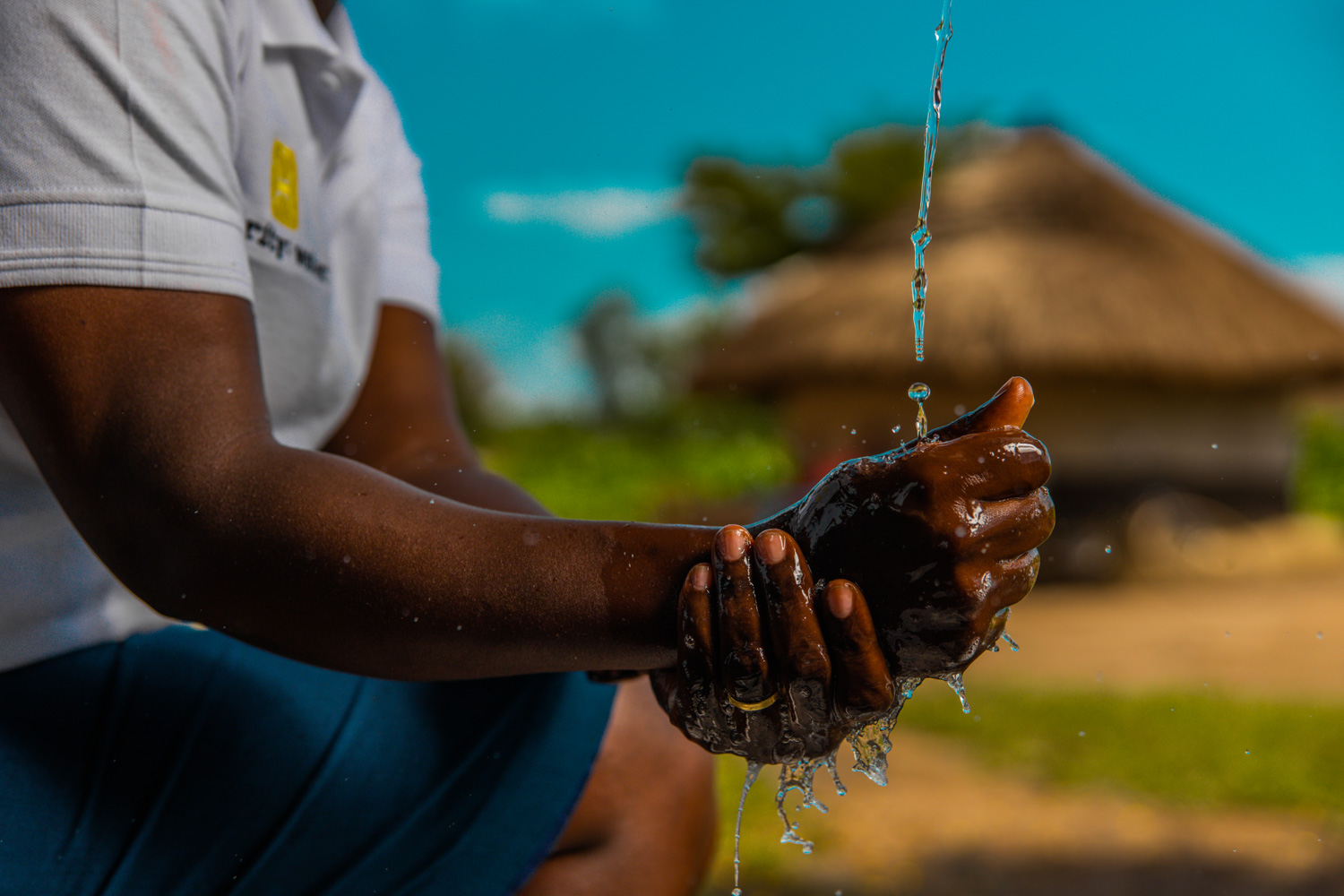 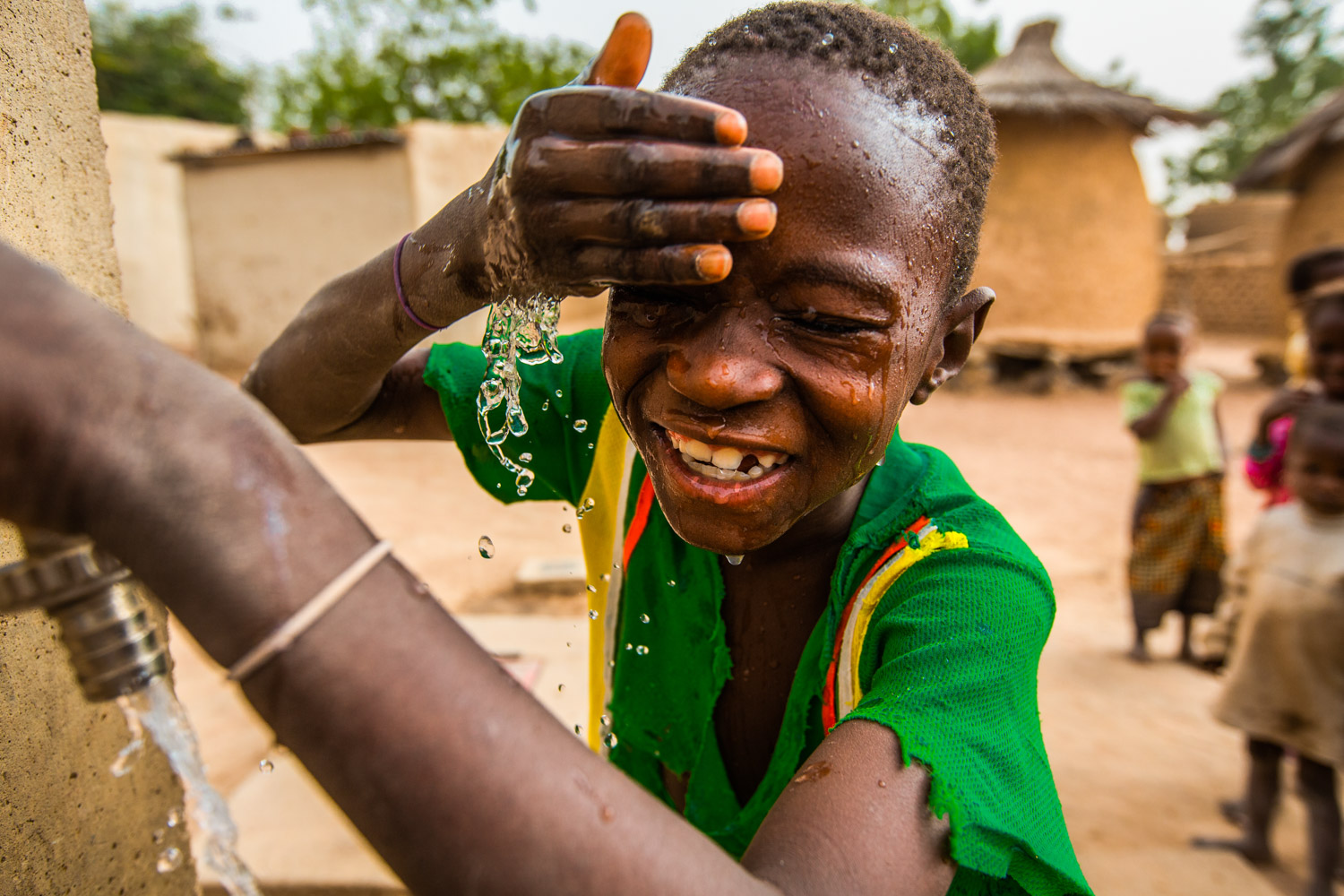 In early 2020, when we last reported on the number of people in the world living without access to clean water, the total had decreased from 1.1 billion people in 2006 (when charity: water was founded) to 785 million people. 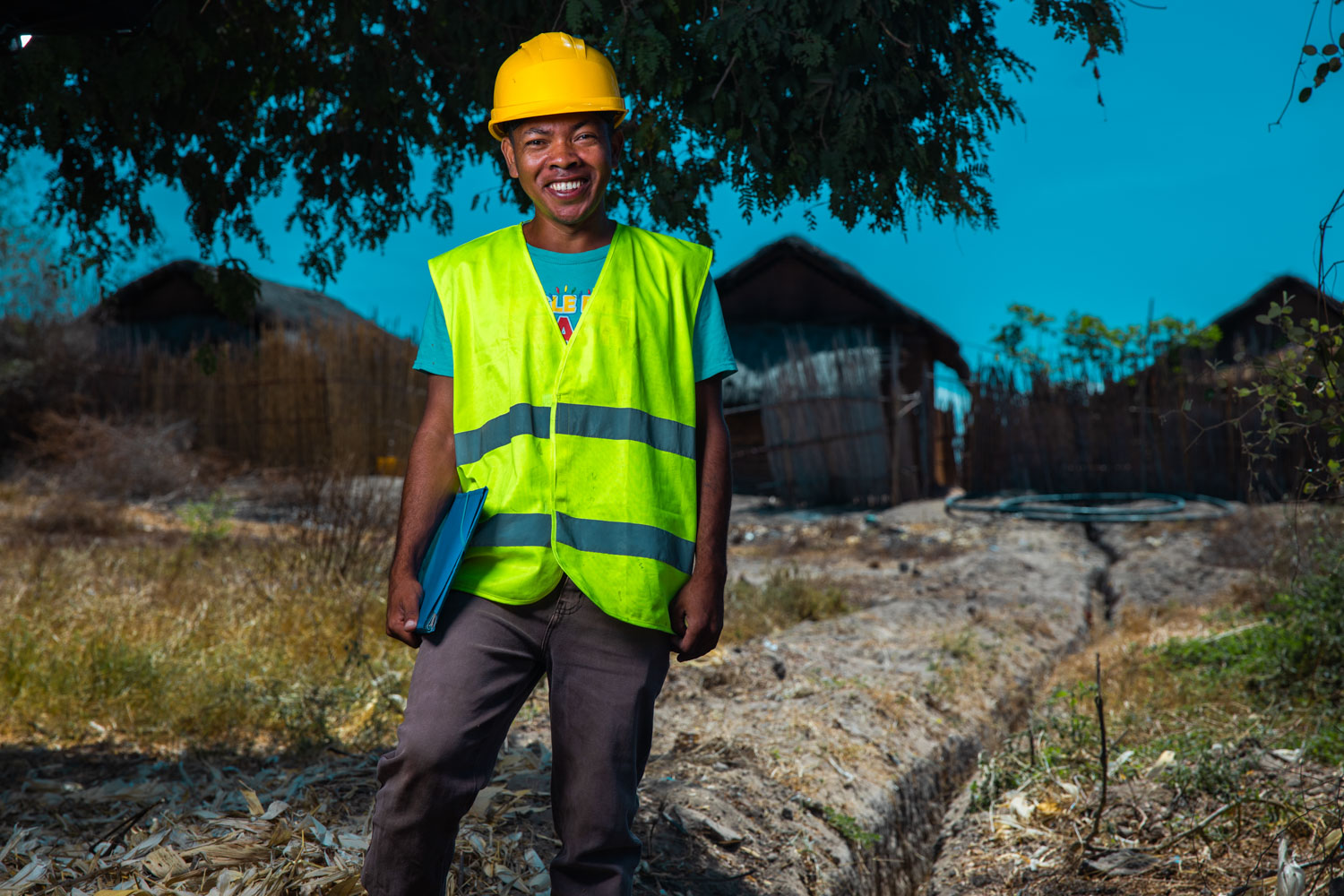 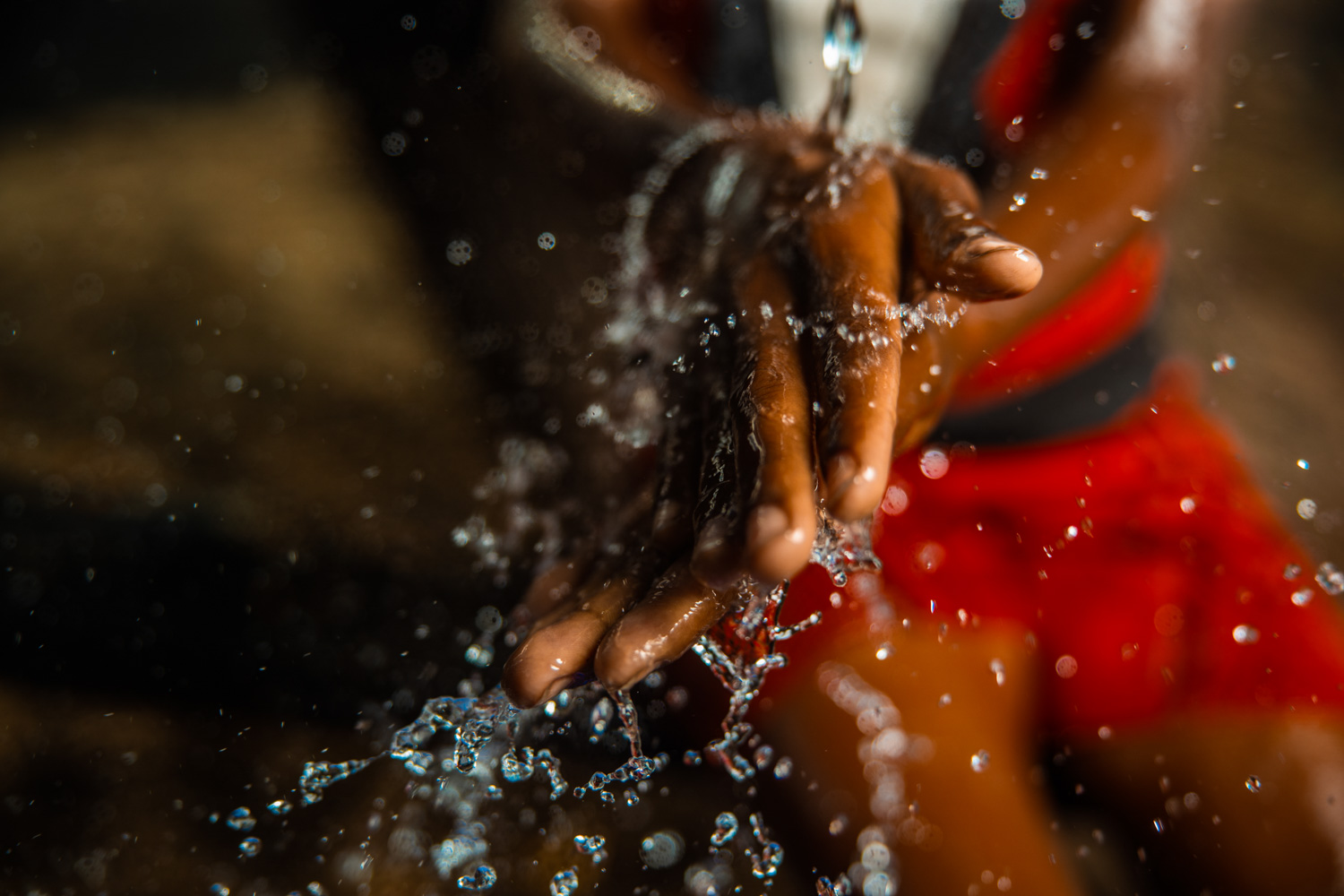 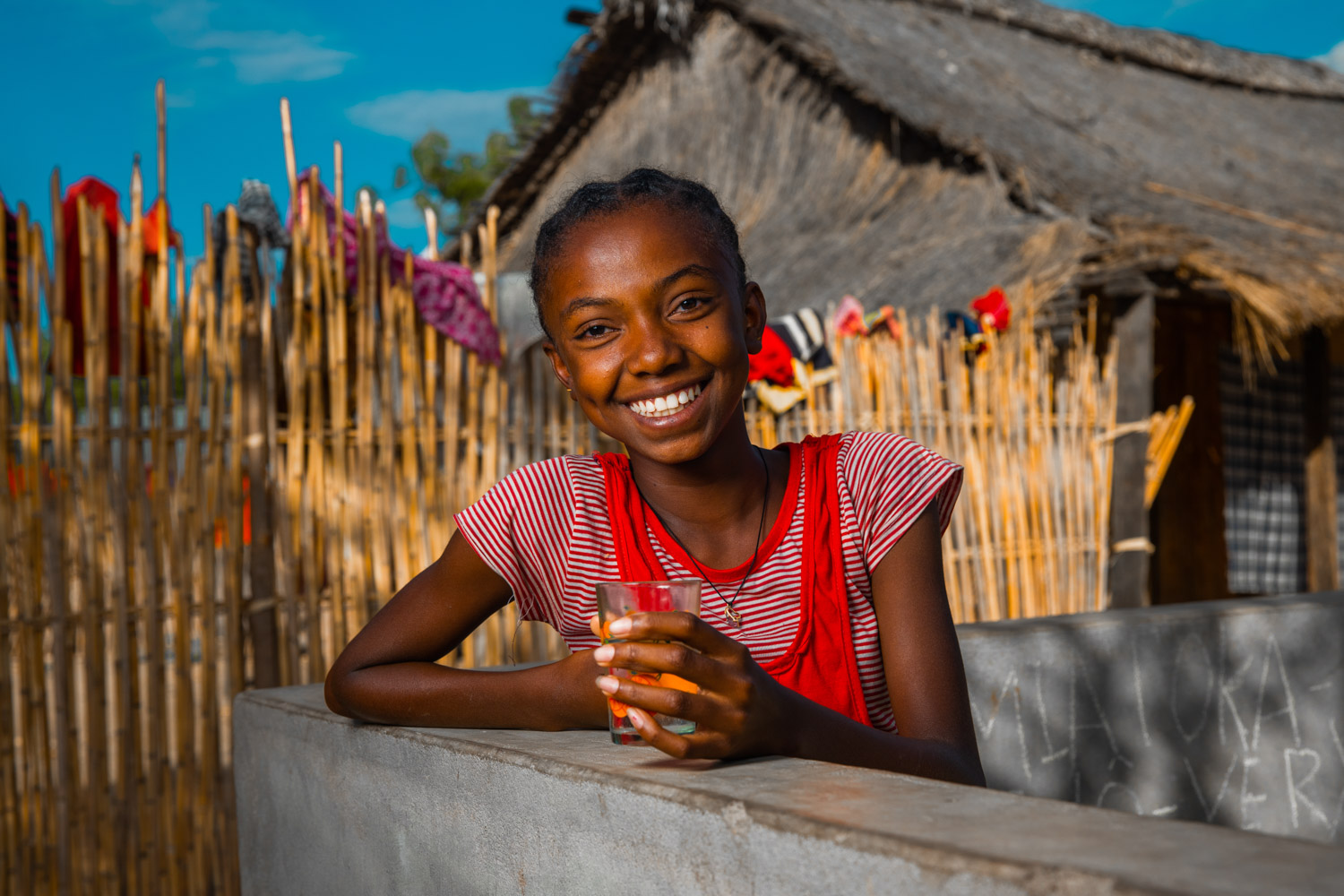 The water sector uses a special ladder, developed by WHO/UNICEF, to benchmark and compare different levels of access to clean water. Here’s a quick overview:

The very top of the ladder is safely managed access, which means you have access to an improved water source that is free from contamination, located directly on the premises, and available whenever you need it2.

If your roundtrip to an improved water source takes 30 minutes or less, you’ve moved up a rung to basic service.

You have limited service, the middle rung, if you have access to an improved water source like a piped system or protected well but it takes more than 30 minutes to make the trip there and back.

If your drinking water comes from an unimproved source like an open, unprotected well — something one step up from surface water but still lacking protection from contamination — you are on the next rung of the ladder.

At the bottom of the ladder, your drinking water comes directly from a surface water source like a river or pond. It often means that you are sharing water with animals that also drink directly from that source. 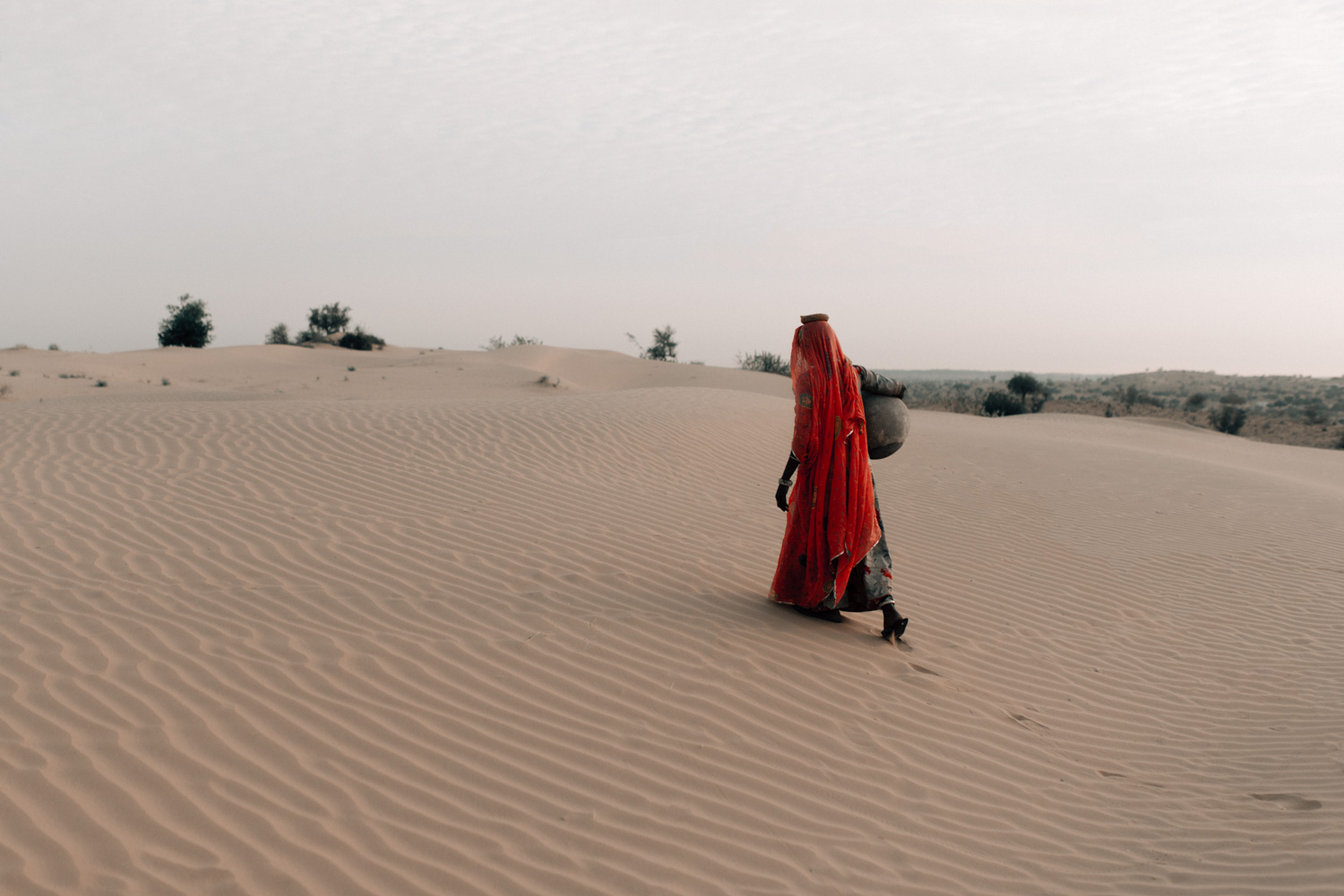 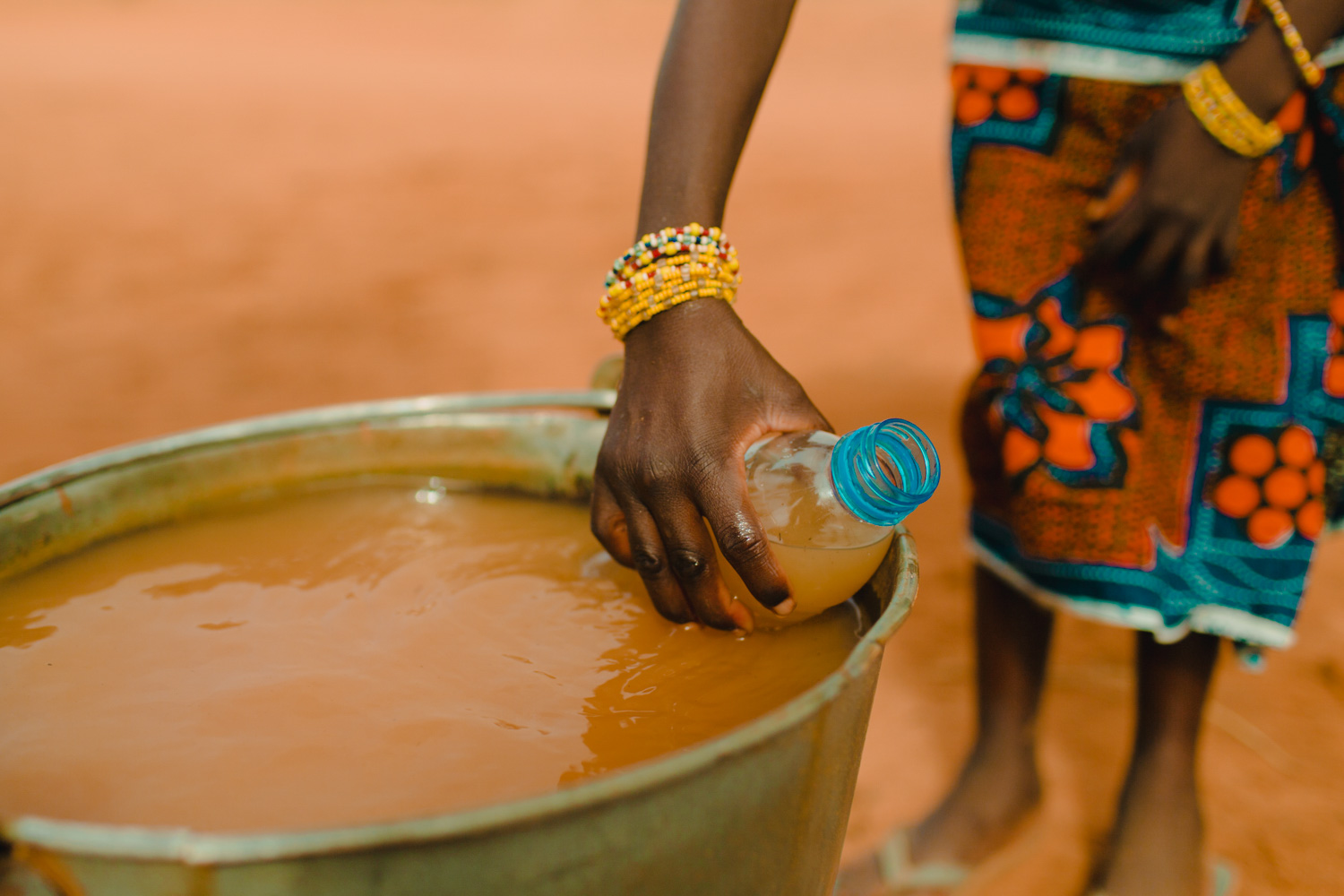 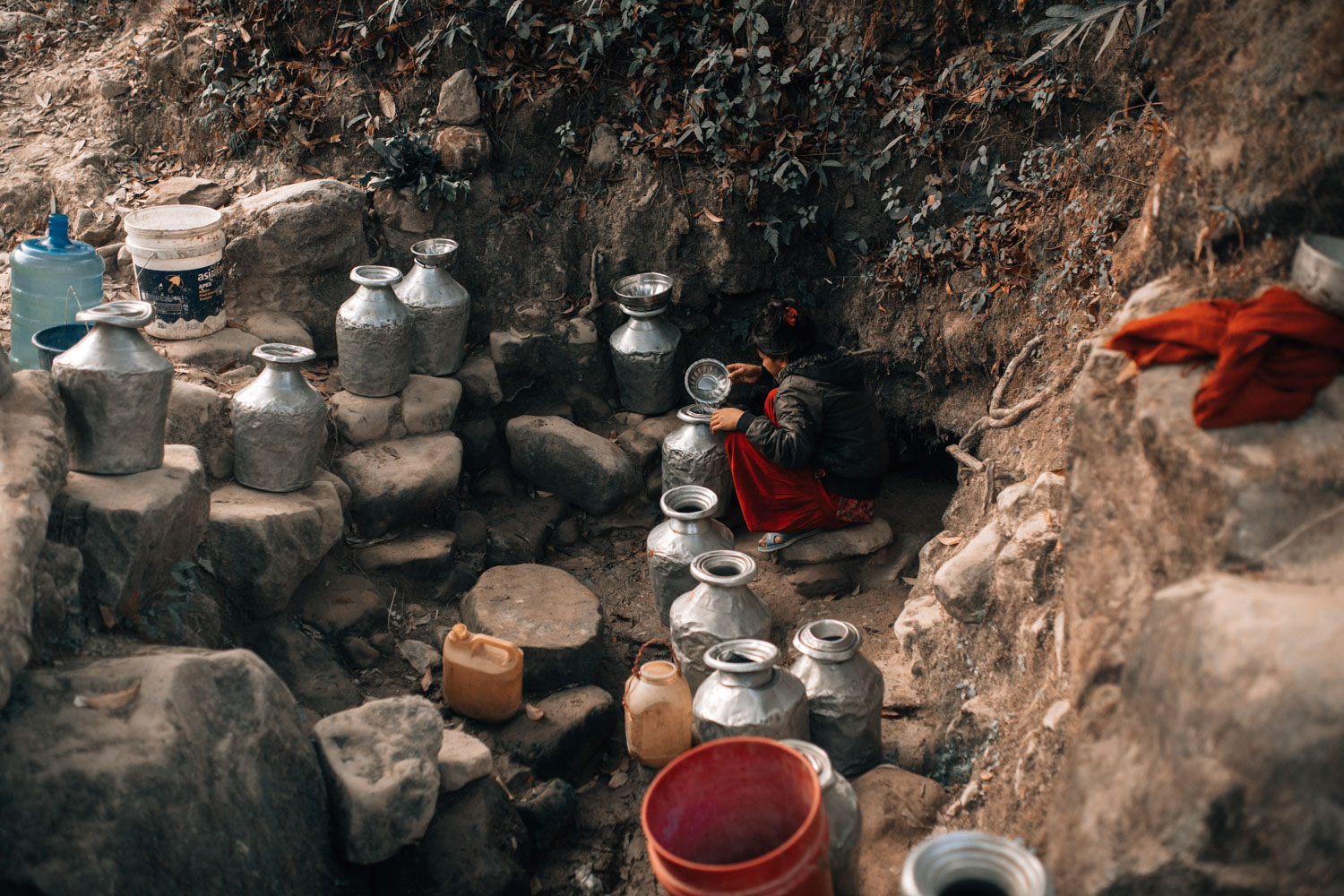 When we talk about having “access” to clean water, we’re talking about the top two rungs on the ladder: you’re able to get clean, safe water within 30 minutes or less. Which means the 771 million people who still lack access to clean water are on the bottom three rungs. This includes 282 million with limited services, 367 million using unimproved sources, and 122 million drinking surface water. Of the 771 million, 8 in 10 live in rural areas, and half live in sub-Saharan Africa – regions where charity: water focuses our efforts. 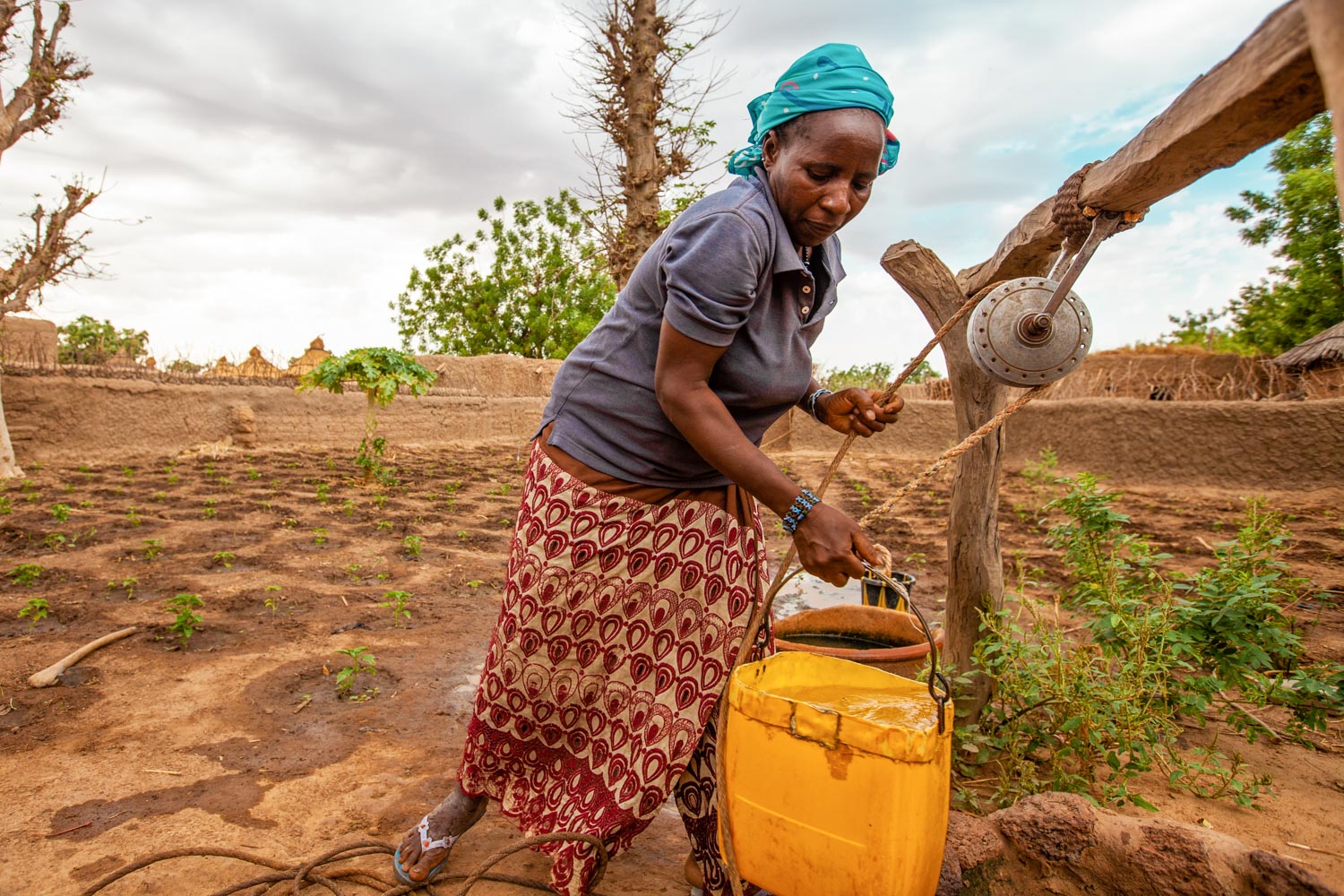 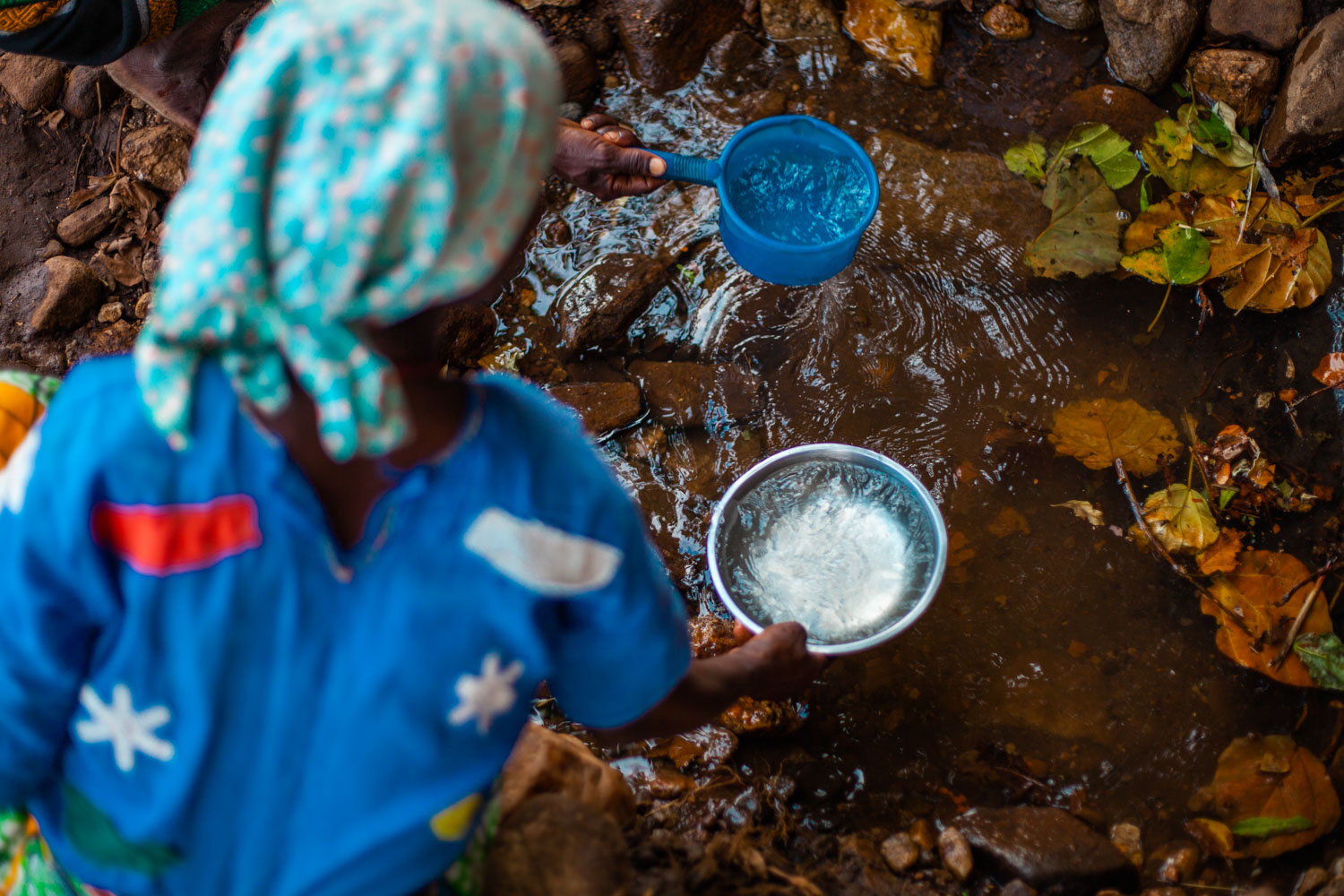 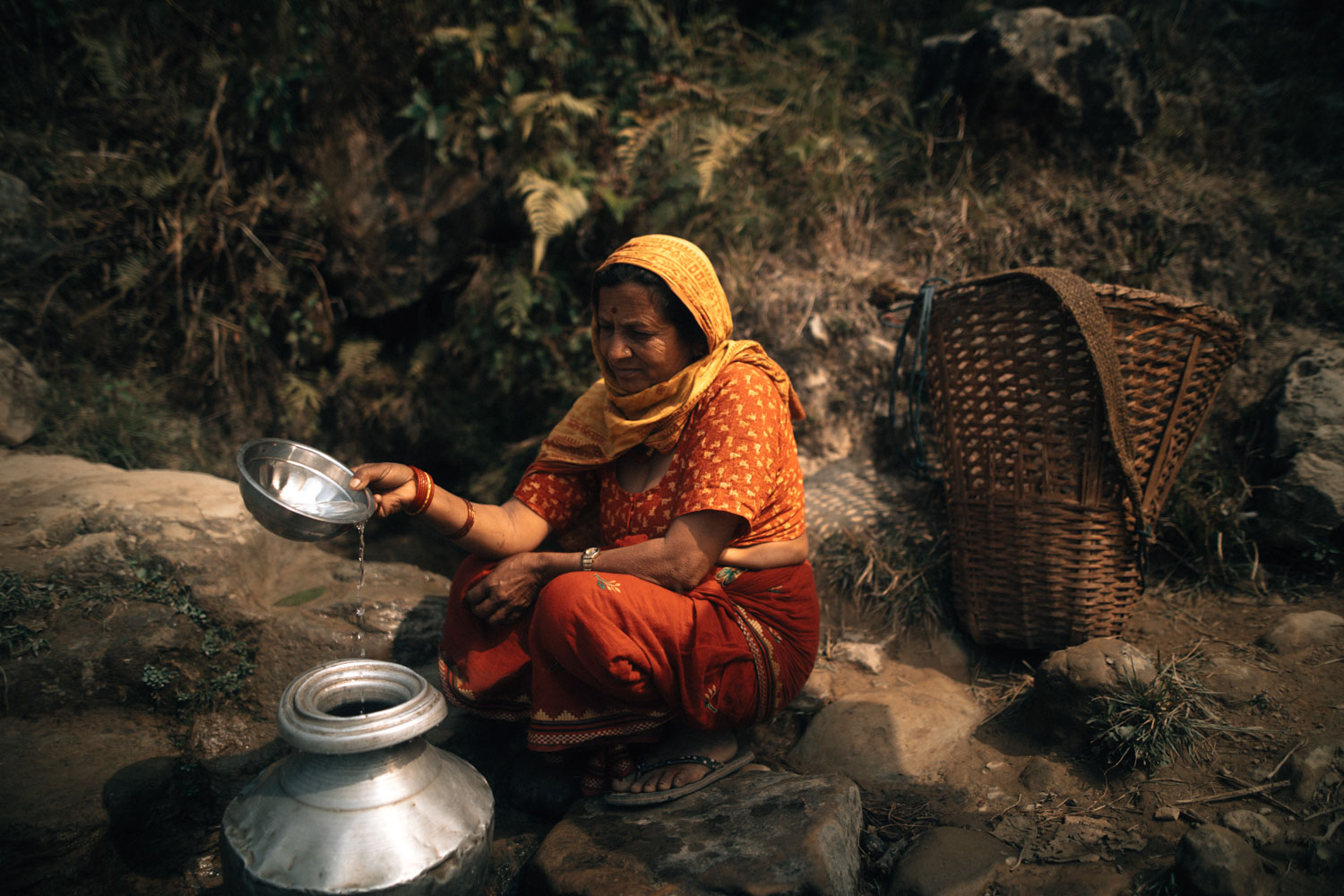 The world has come together to bring clean water to those who need it most, and the numbers prove it’s working.

This is incredibly encouraging and inspiring news.

The water crisis is still massive, but we believe it’s possible to eliminate it completely. Not in 1,000 years or even 100. We believe we can do it in our lifetime.

Since charity: water was founded in 2006, we’ve funded clean and safe water for 15 million people, with 1.8 million served in 2021 alone. We have more momentum now than ever before, thanks to tens of thousands of generous donors, an ever-growing group of monthly givers, and an incredible network of local partners who help us implement water projects in 21 developing countries around the world.

We believe in a world where every person drinks clean and safe water, and we’re more determined than ever to get there. 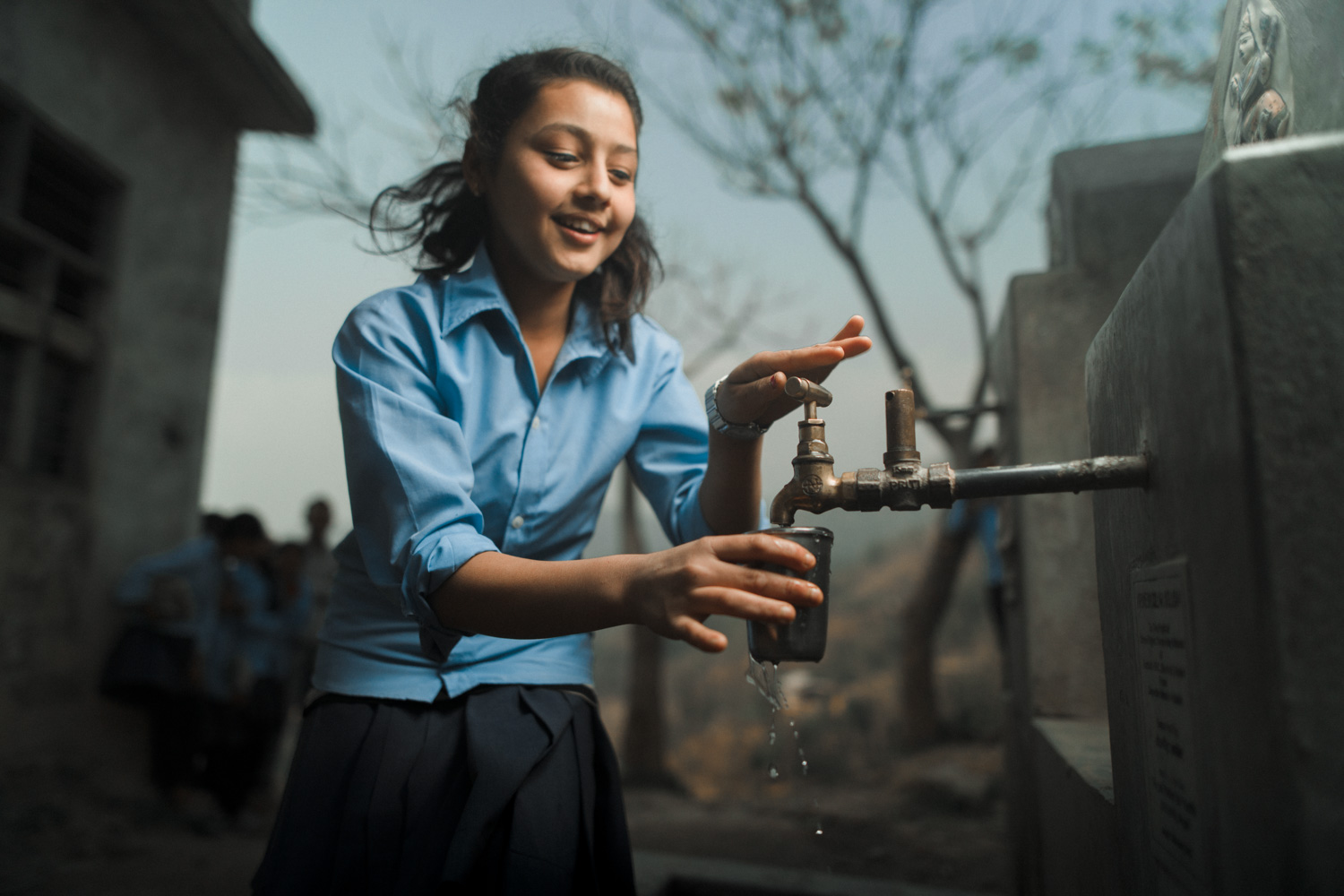 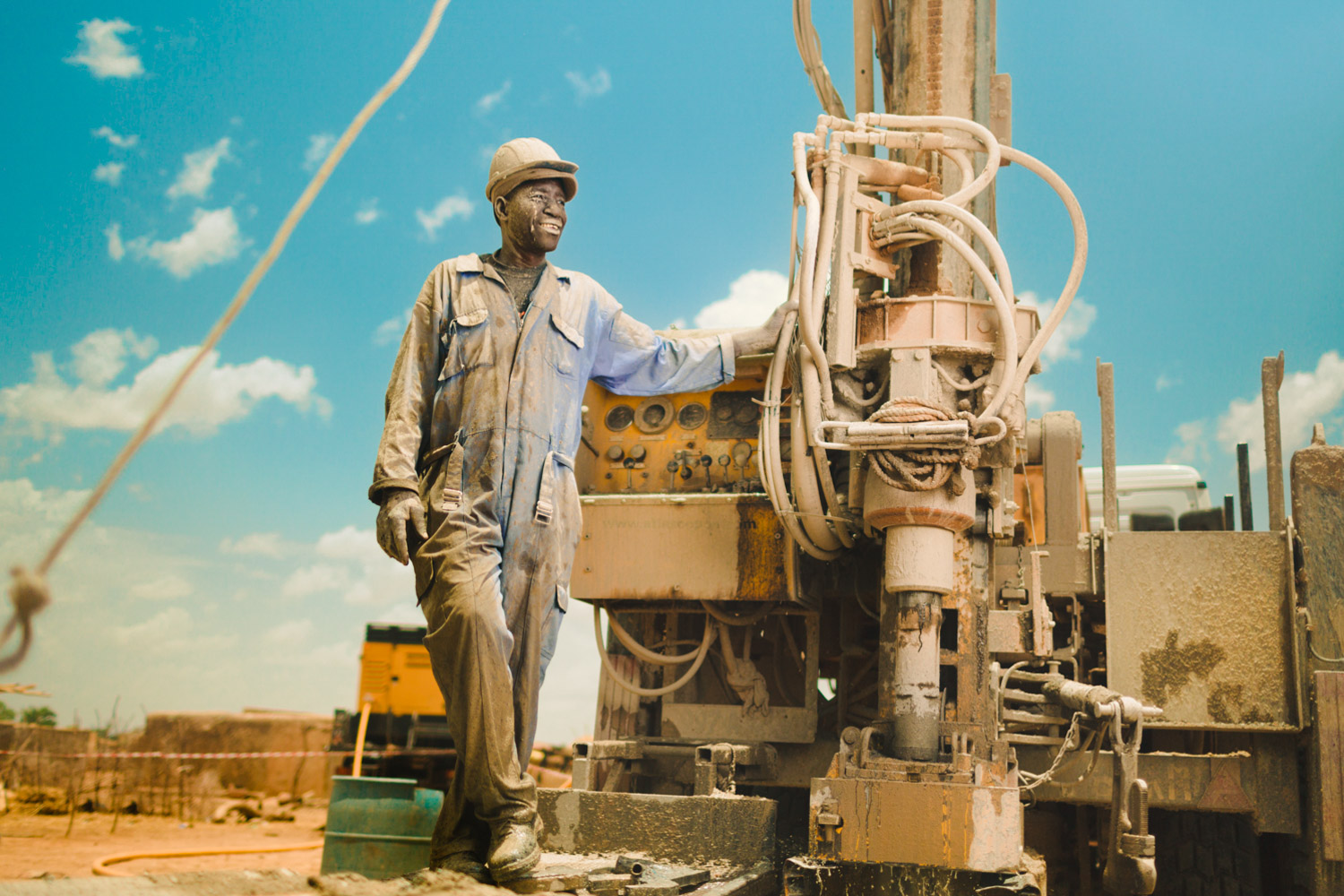 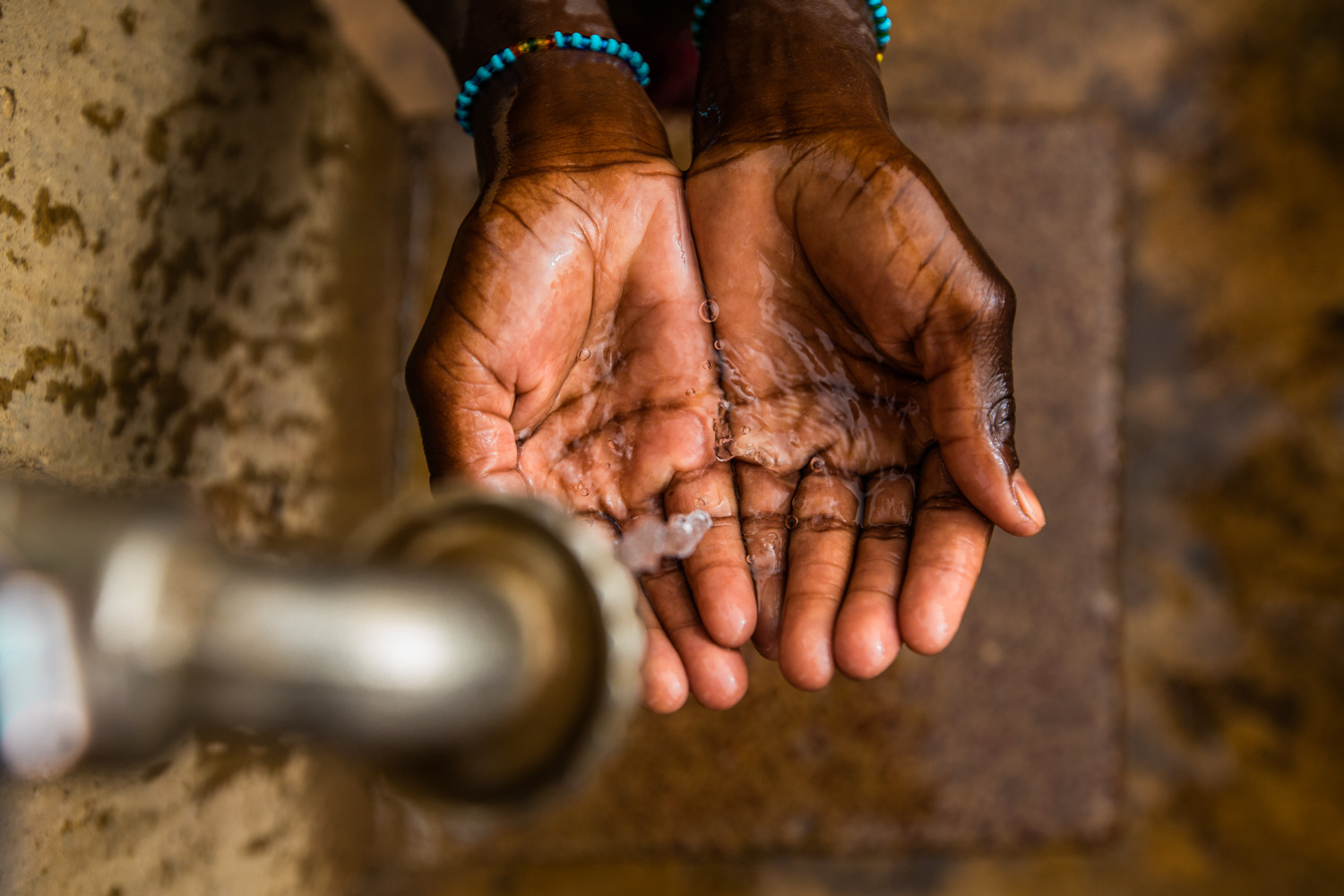 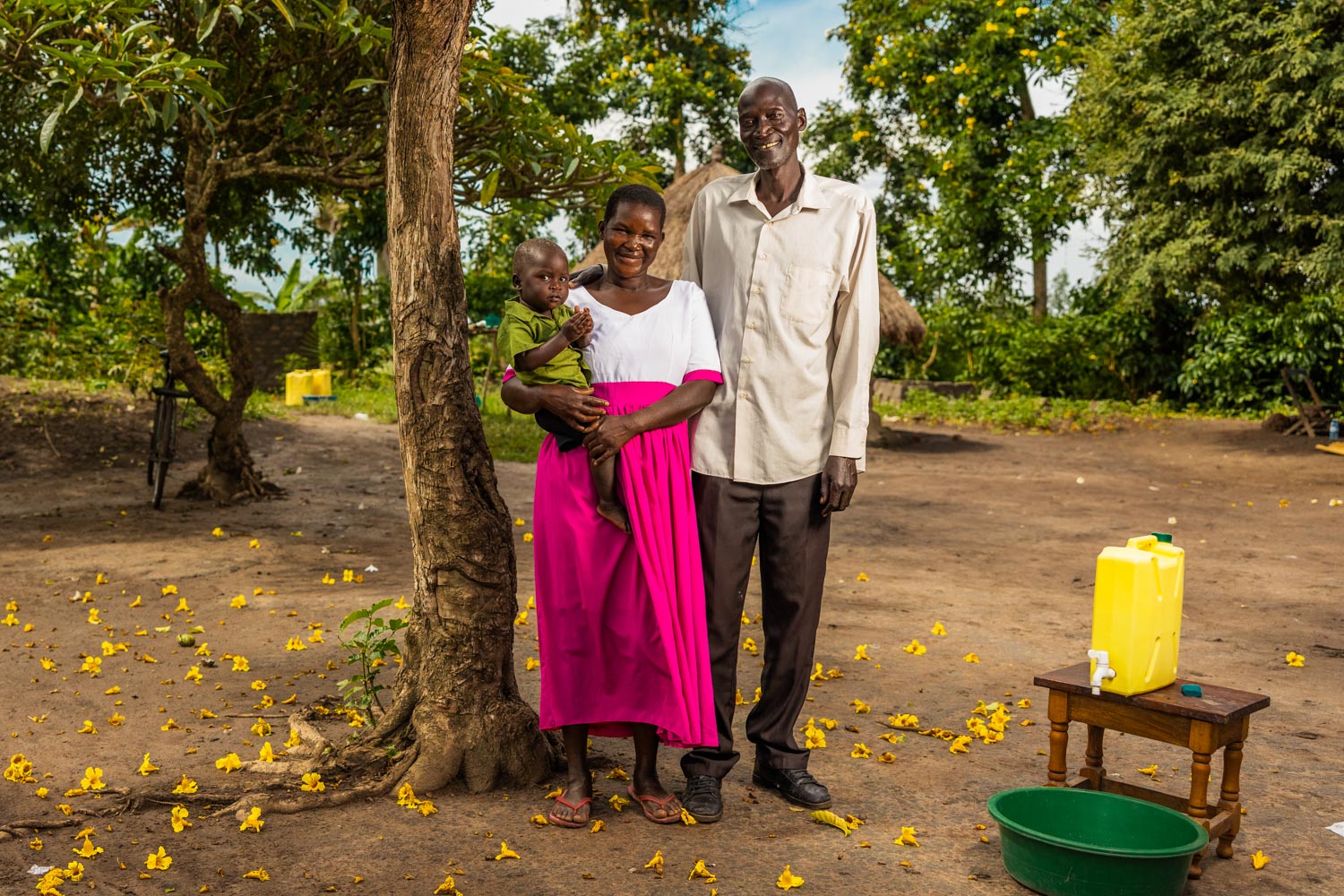 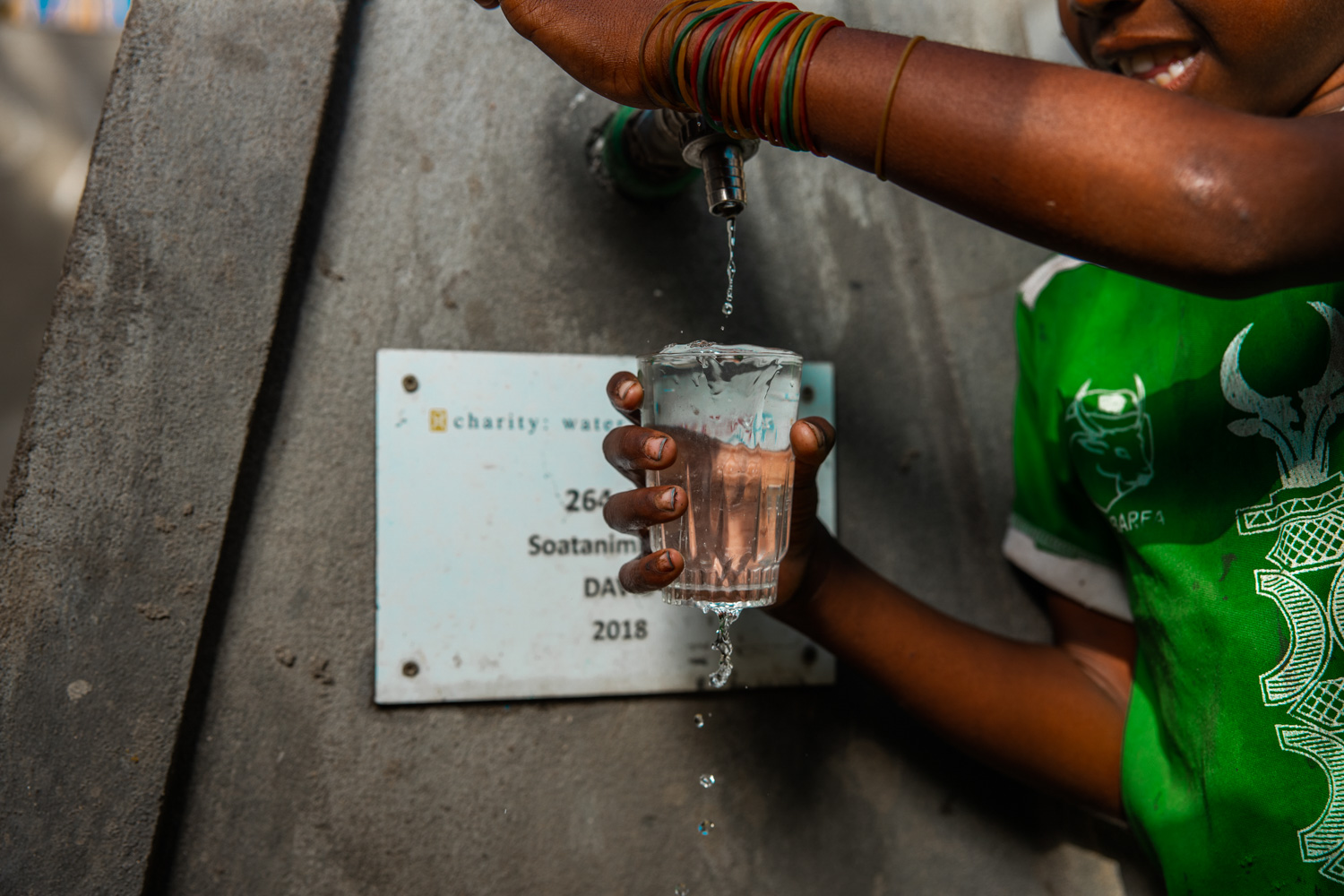 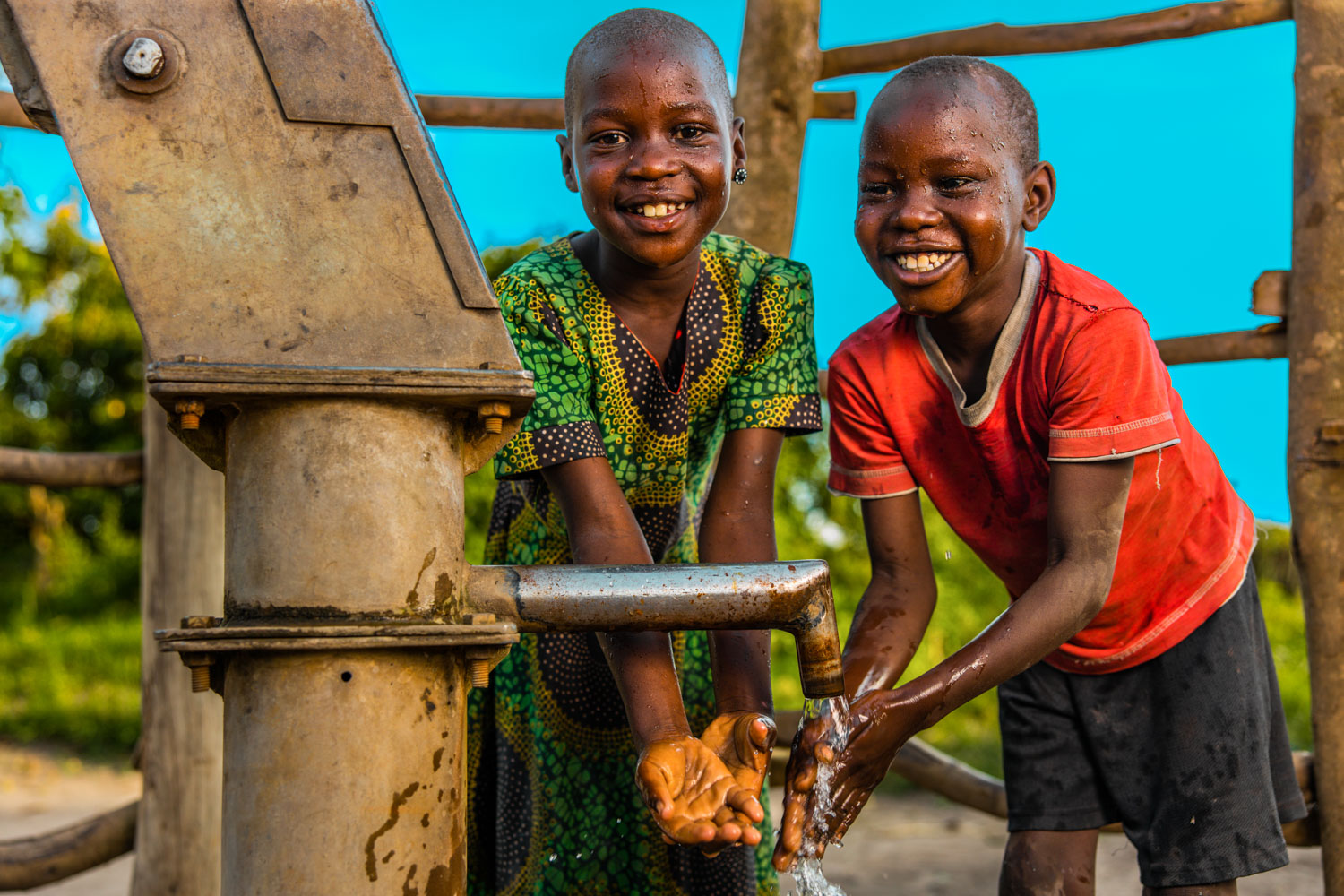 This is how we end the water crisis

People like you, from more than 100 countries around the world, are proving just how unstoppable we are when we work together. Join The Spring to give clean water every month and become part of a community filled with world-changers like you.