Most likely to become poet laureate. 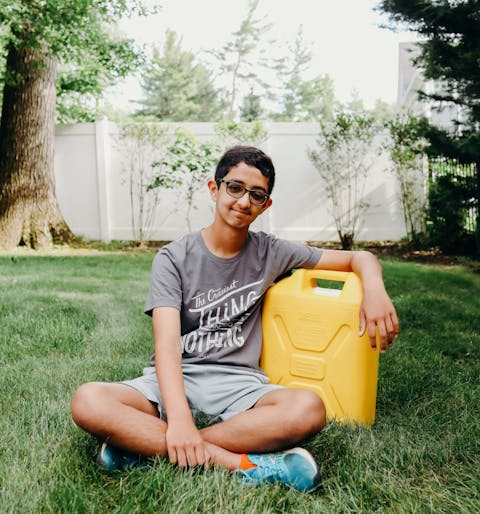 Arav decided to donate his 6th birthday for clean water—and then his 7th, 8th, 9th, and 10th. In 2017, as a way to thank everyone who gave, he created a custom art print with his supporters’ names. The next year, he wrote a poem featuring everyone who donated.

All those birthday campaigns inspired Arav’s younger sister, Aadhya, to join him. She’s already given up three of her own birthdays—the same amount as her brother when he was her age! 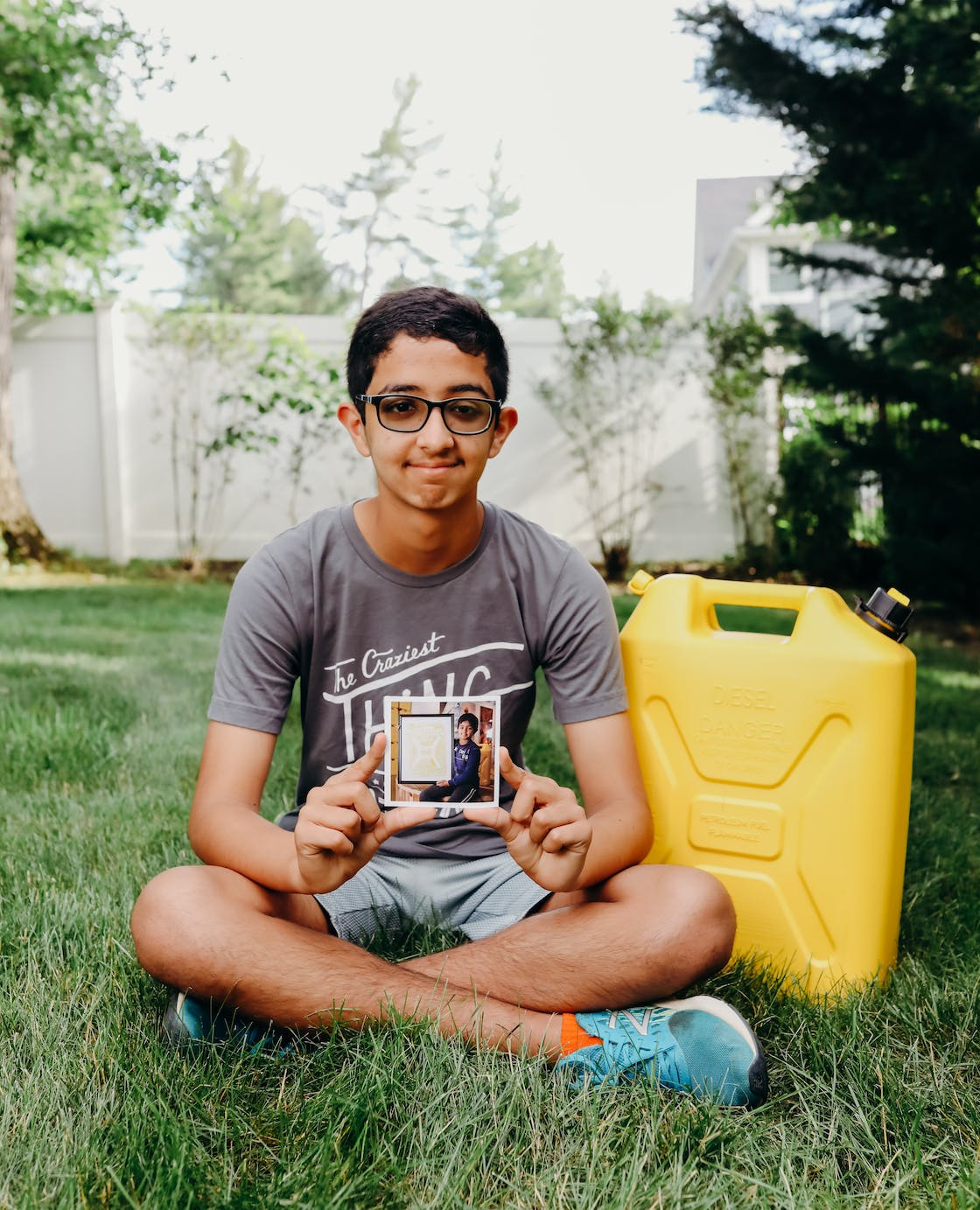 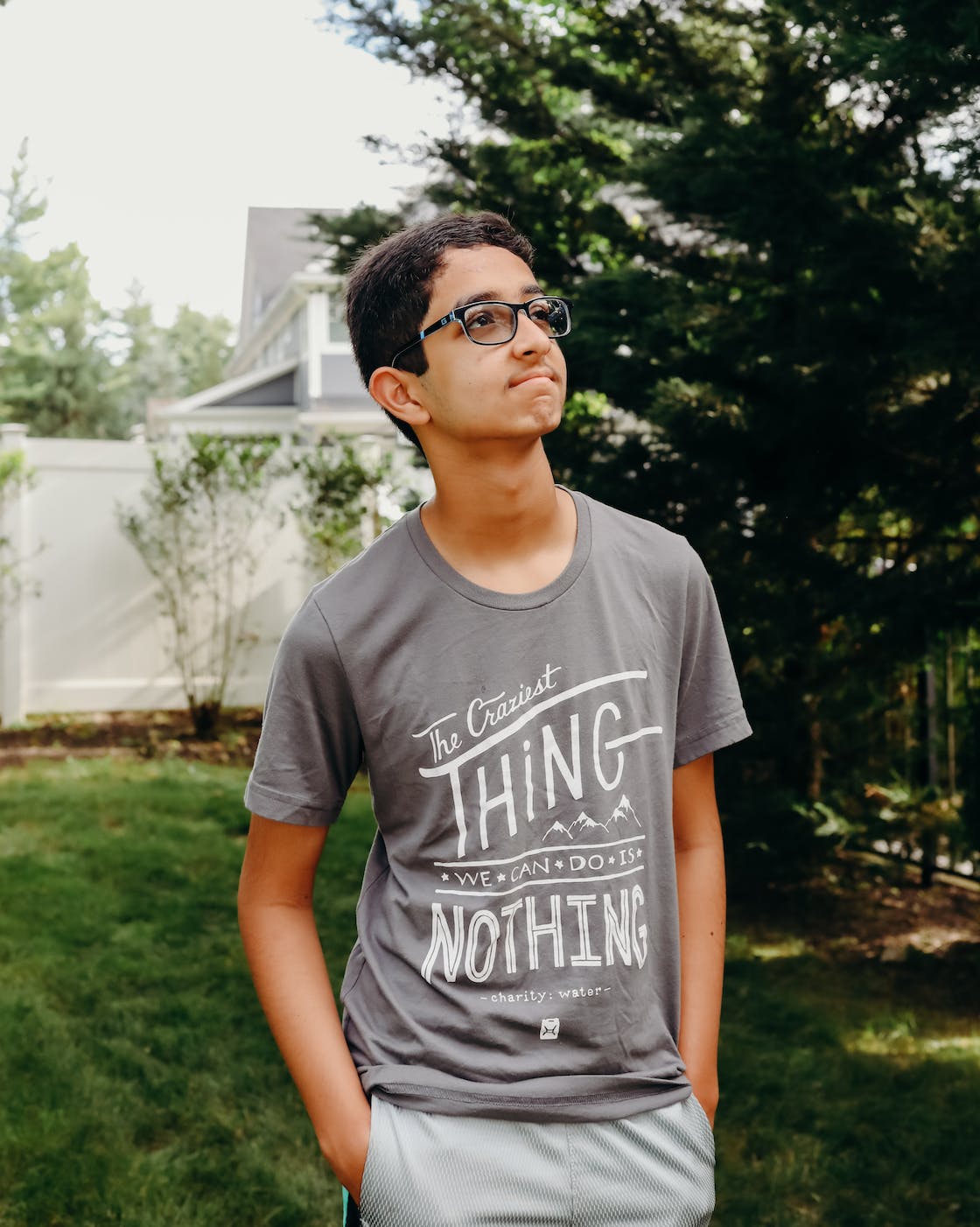 I started doing this when I was five, and my sister was just one at the time. She didn’t know what was going on. I barely knew what was going on myself. And then, fast forward four or five years, and she starts fundraising. I’m just really proud of her that she’s doing what I did and spending her time and effort bettering the lives of other people.

To me, being a Tiny Hero means that you’re someone who is willing to make a change. You’re someone who sees a problem that someone else has, even if you don’t know who they are, and you want to help them. You’ll sacrifice your time, effort, and resources in the hope of bettering others. It doesn’t matter how much money you raise or how many people you help. The only thing you have to do to become a Tiny Hero is to help solve a problem that doesn’t affect you. 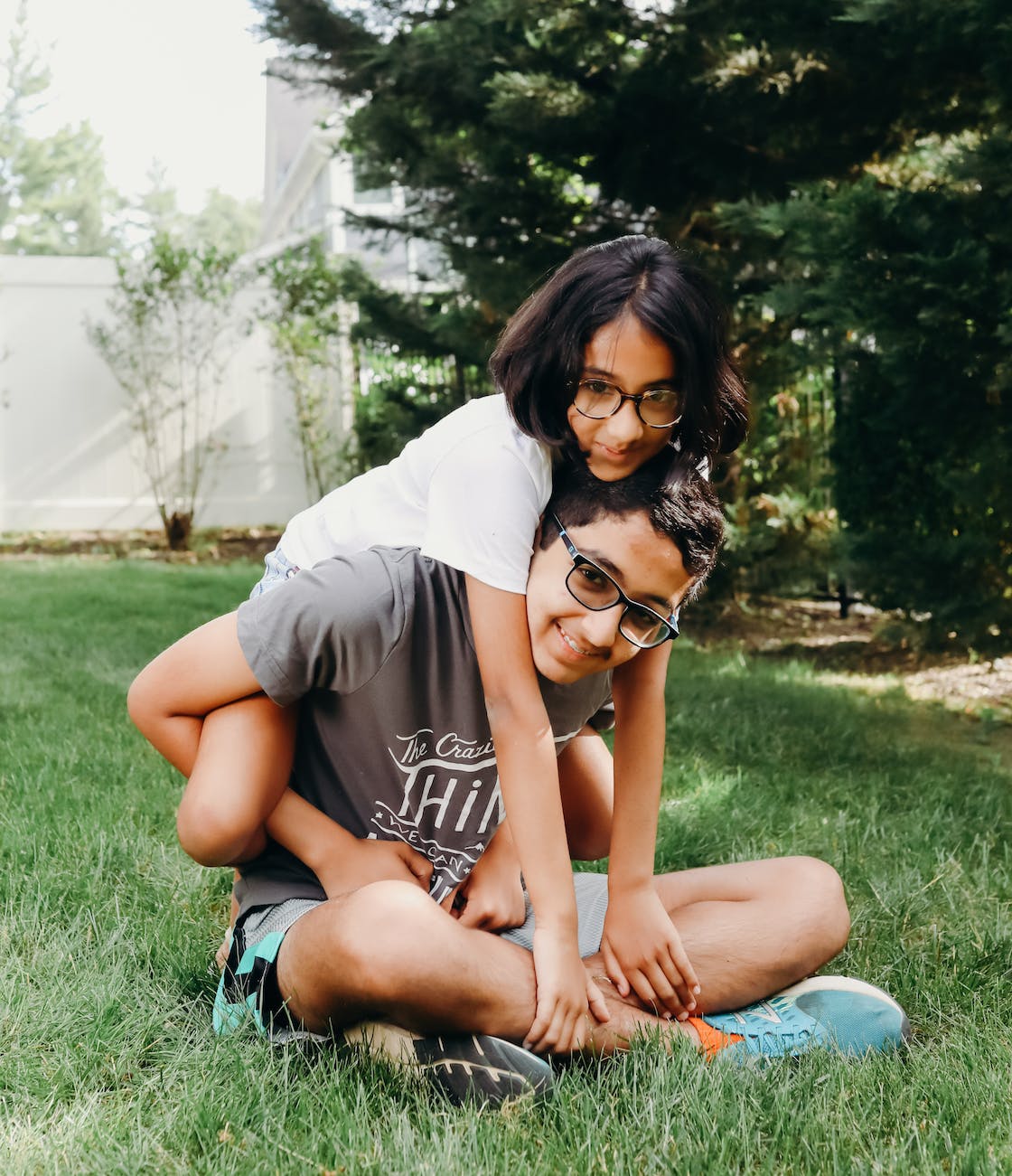 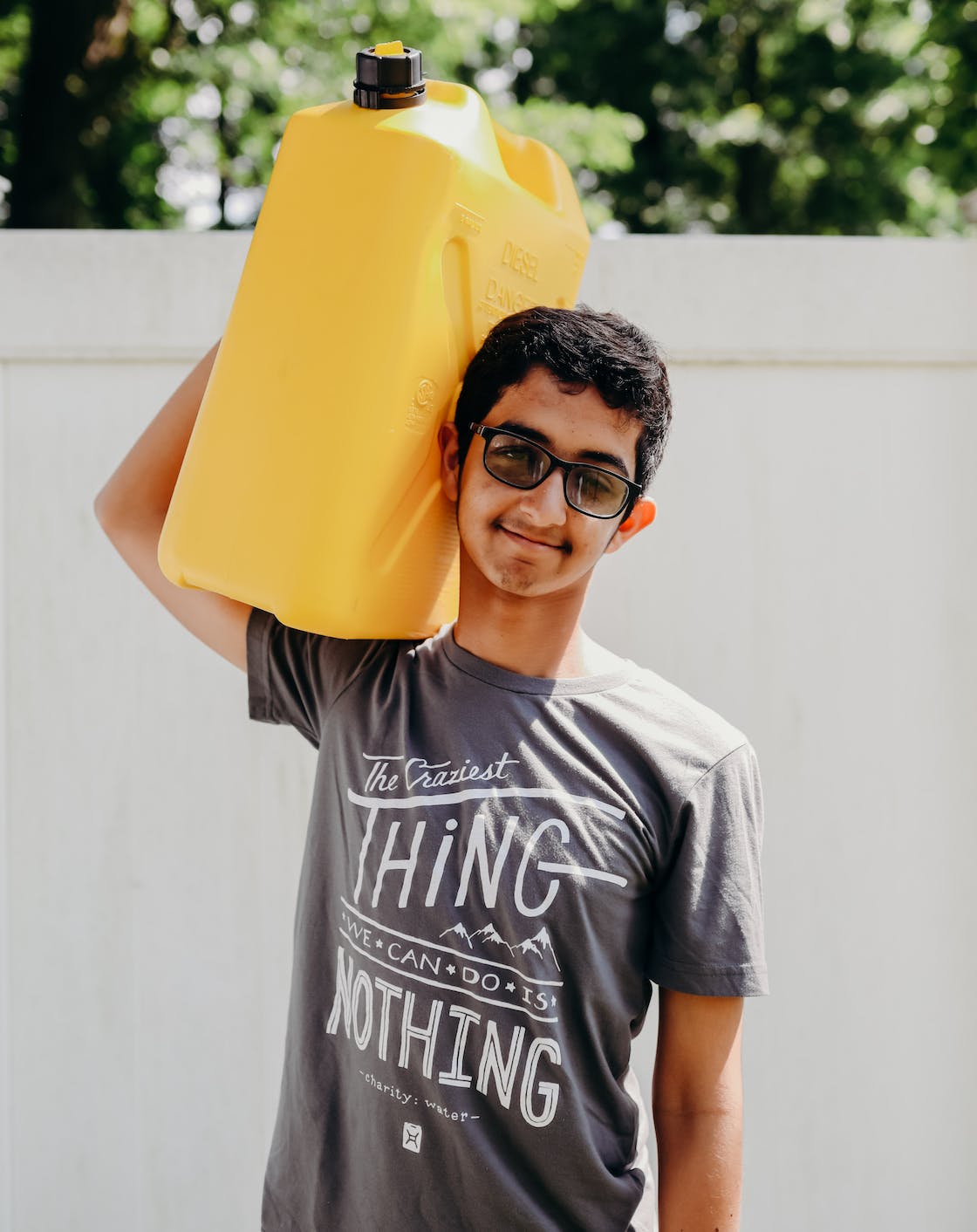 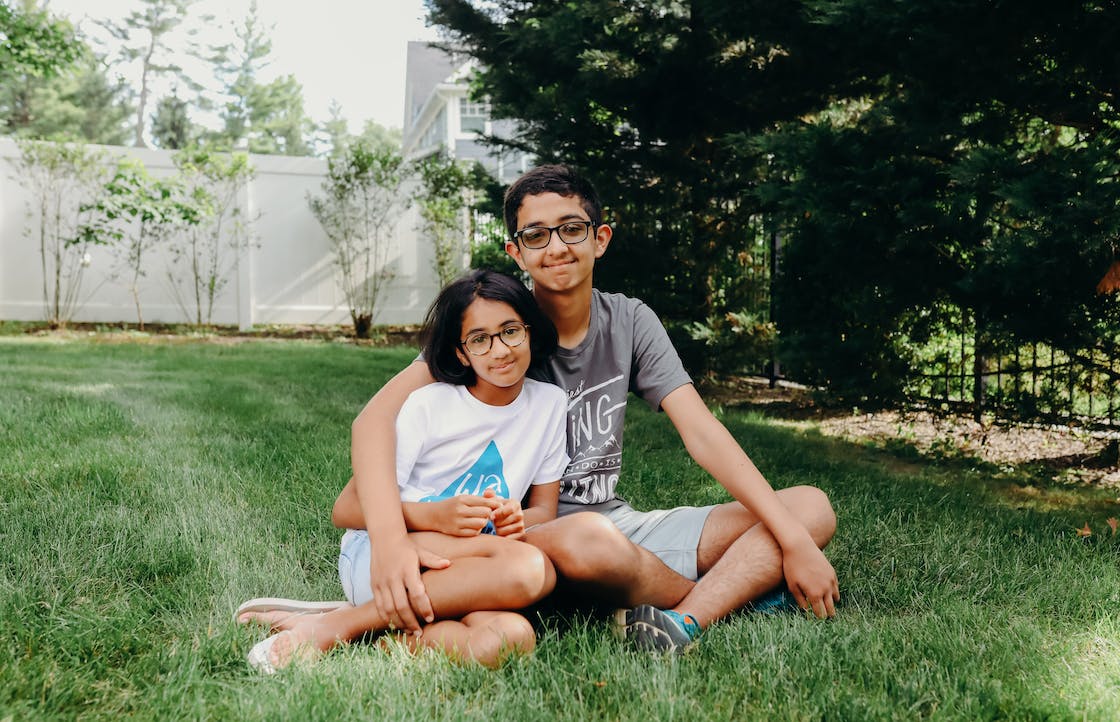