Most likely to exceed expectations. 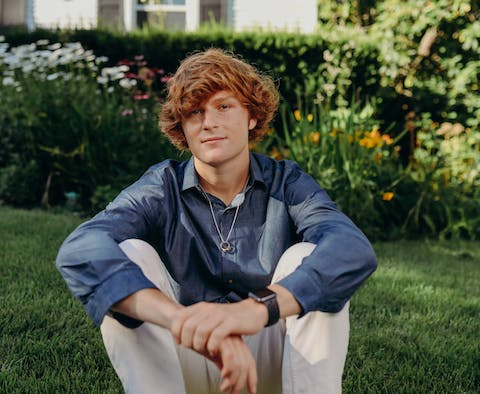 In 2008, charity: water founder and CEO Scott Harrison bet that he could raise 10x as much money as 7-year-old Max, who had given up his birthday for one of our first September campaigns. Scott promised to give a public concession speech if he lost.

Max won, and Scott conceded. Two years later, Max’s parents took him to Ethiopia to see the wells he had funded by giving up his birthday. “It was the defining moment of my life,” 19-year-old Max shared recently. “It completely altered my perspective and the way I’ve appreciated things throughout my entire childhood and into early adulthood.” 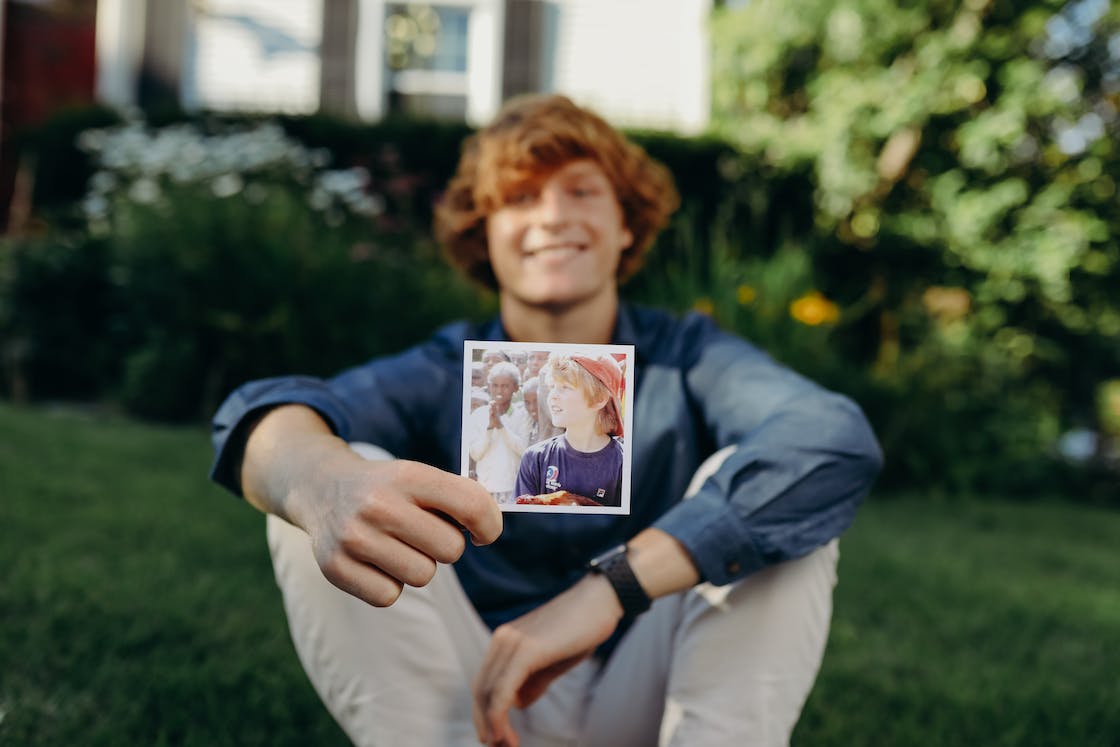 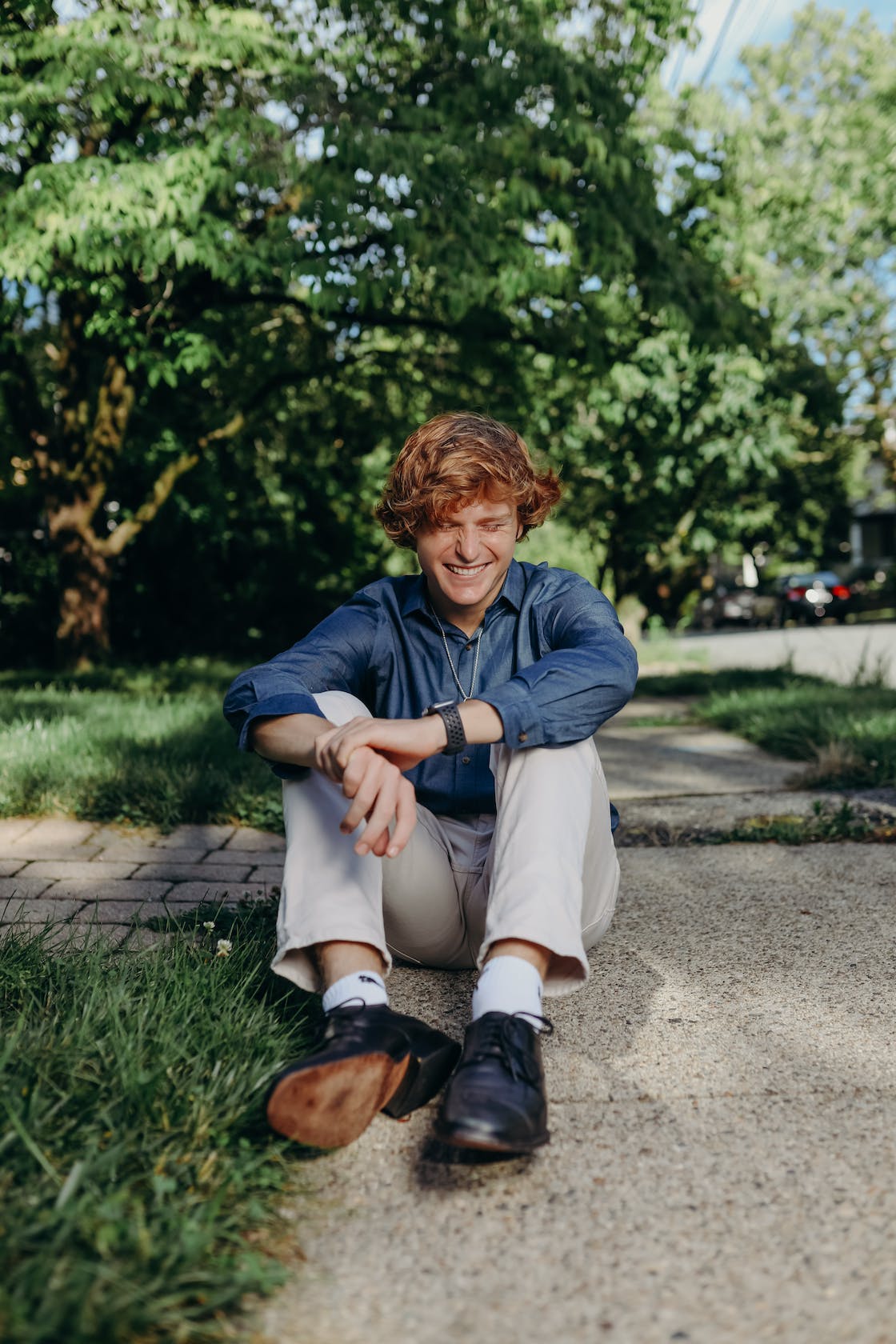 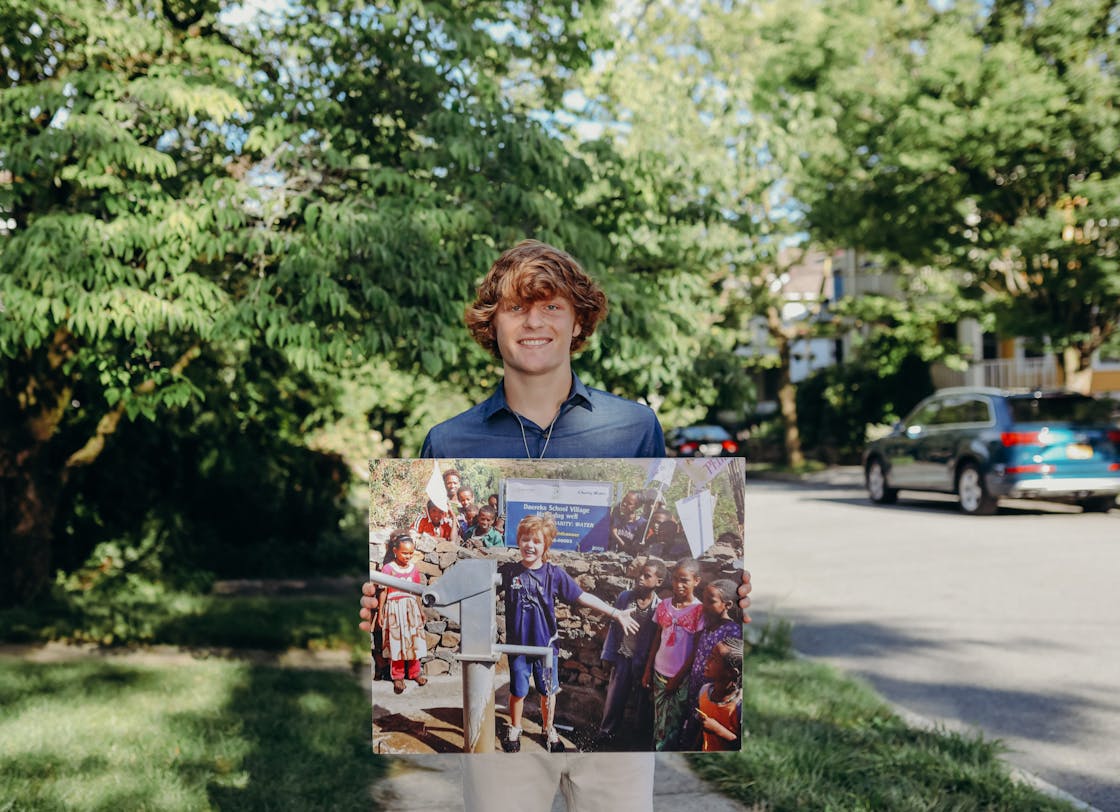 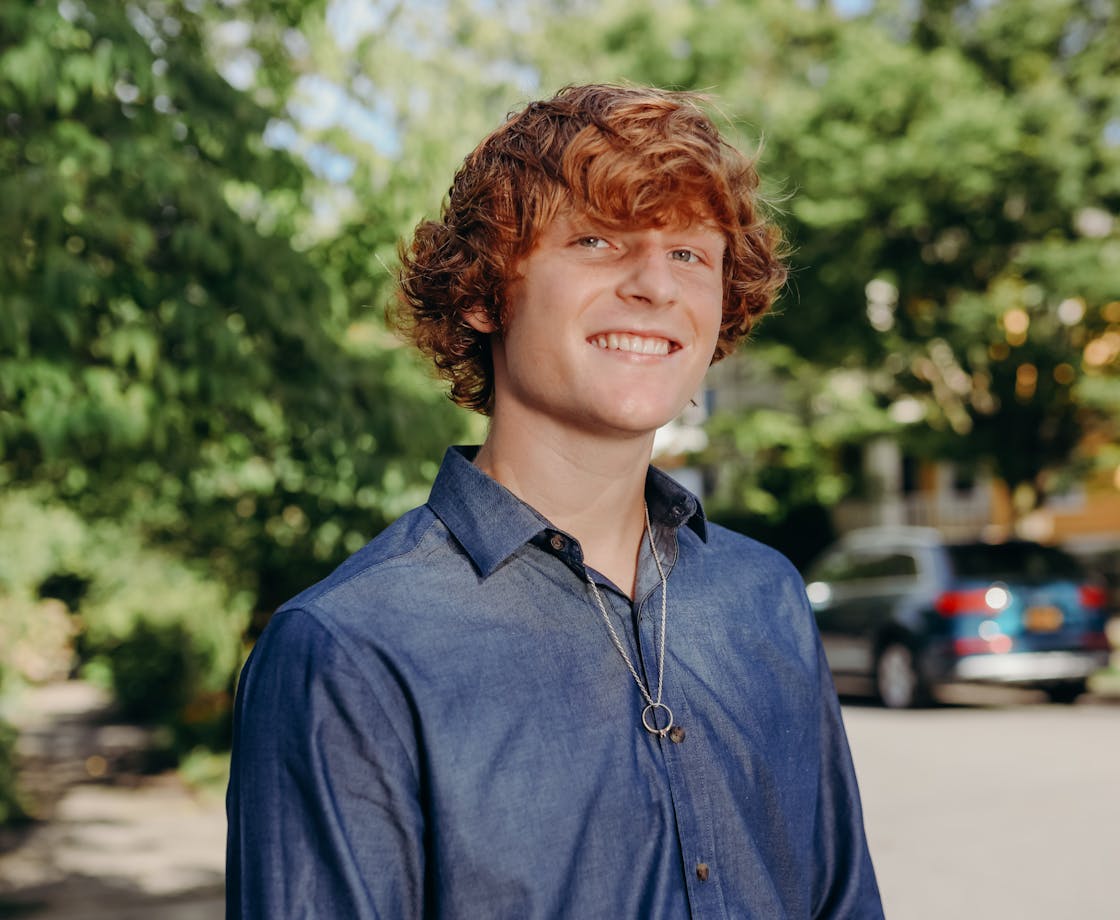 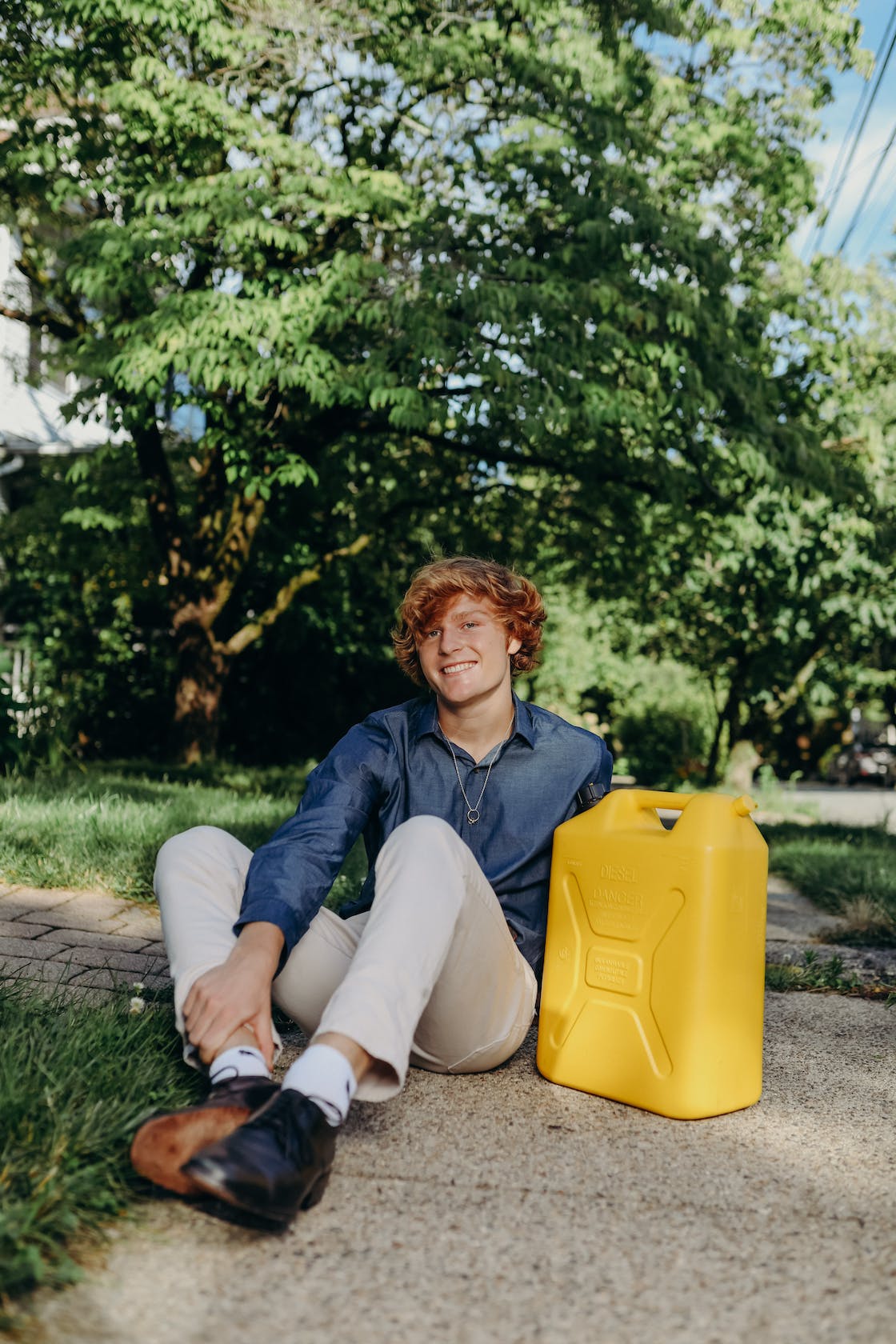