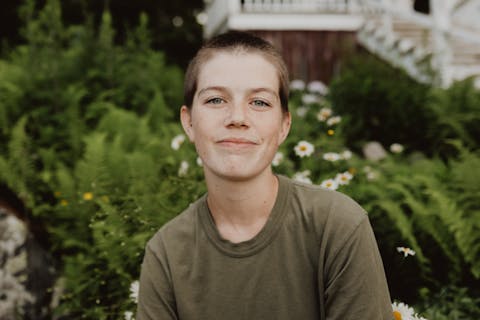 Riley has never been afraid to go big for clean water. Once, after learning that (at the time) 5,000 kids were dying every day due to lack of clean water, they/she wrote out 5,000 tallies to visualize the crisis and asked for donations to fund a well. Next came The Riley Project, in which she convinced her family to eat rice and beans every night for a month and donate the grocery savings to clean water. Then came birthday campaigns, speaking engagements, and a second iteration of The Riley Project (this time with sandwiches).

Today, Riley is in college—and they’re still not afraid to go big to change the world. 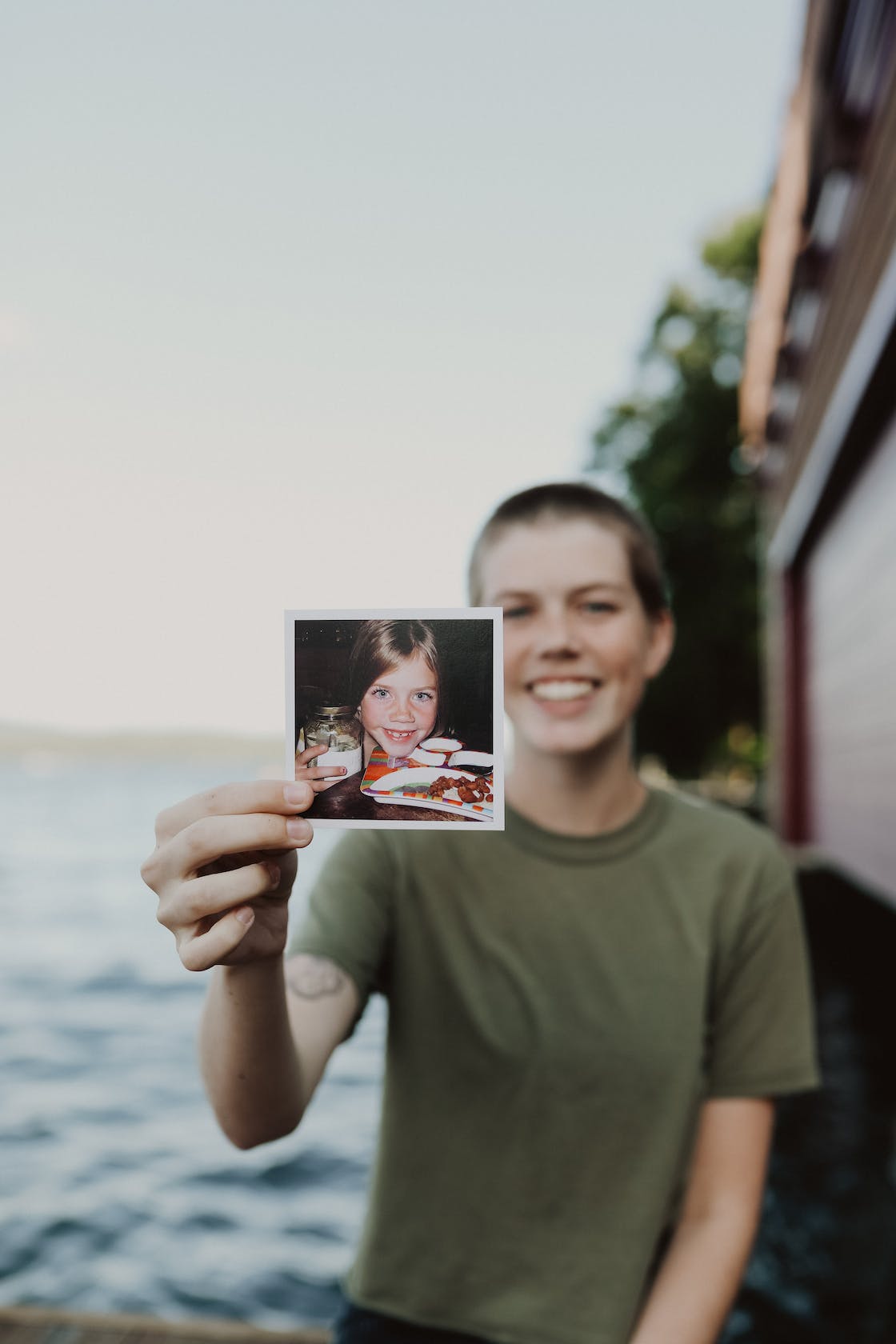 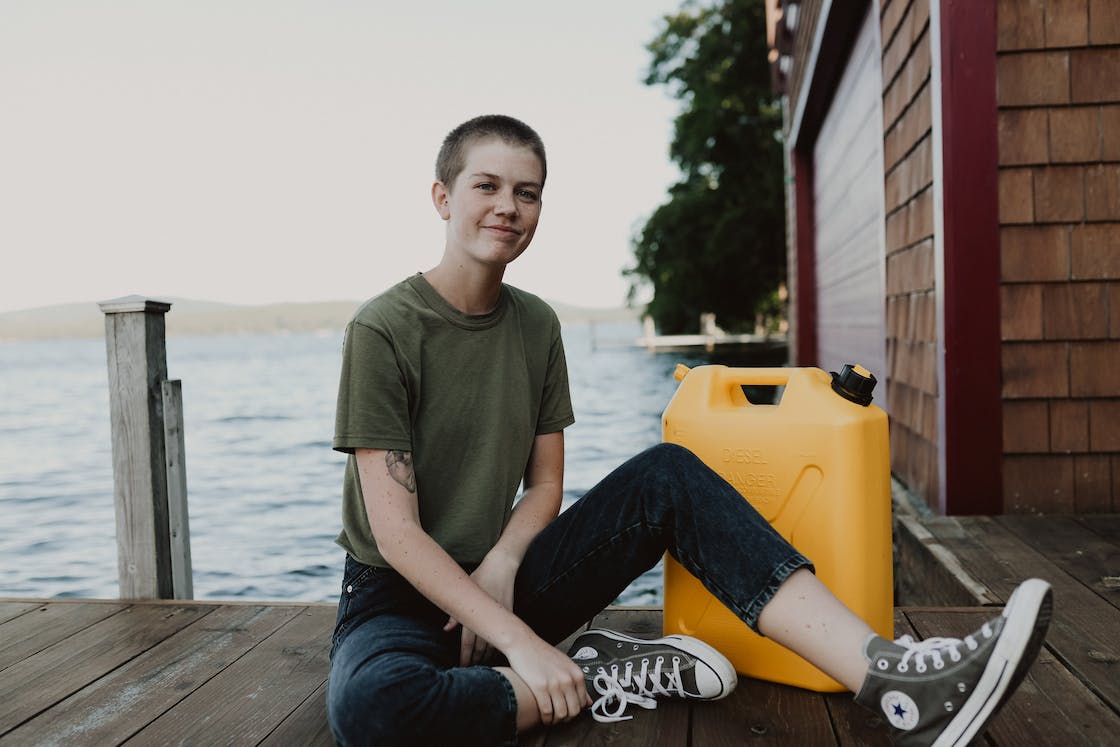 I’m living in D.C. and interning on Capitol Hill. That’s where this has led me to. And I think that’s probably true for every child when you support their passion to change the world. It’s going to evolve into even more meaningful things as they get older. 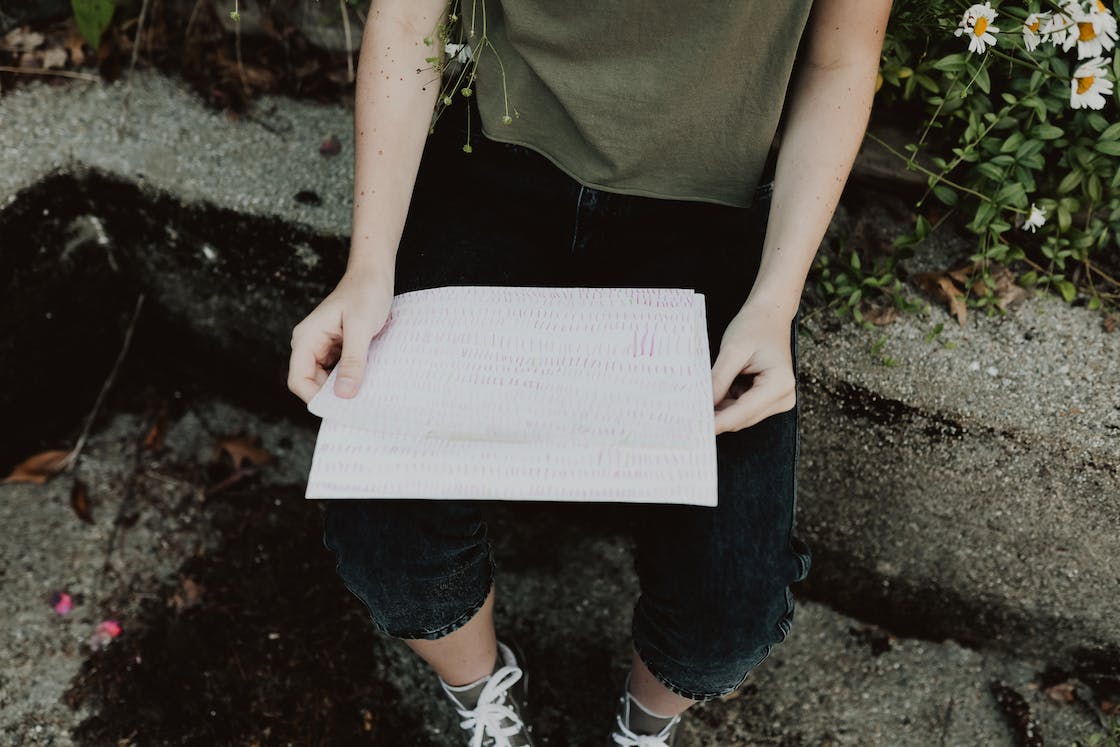 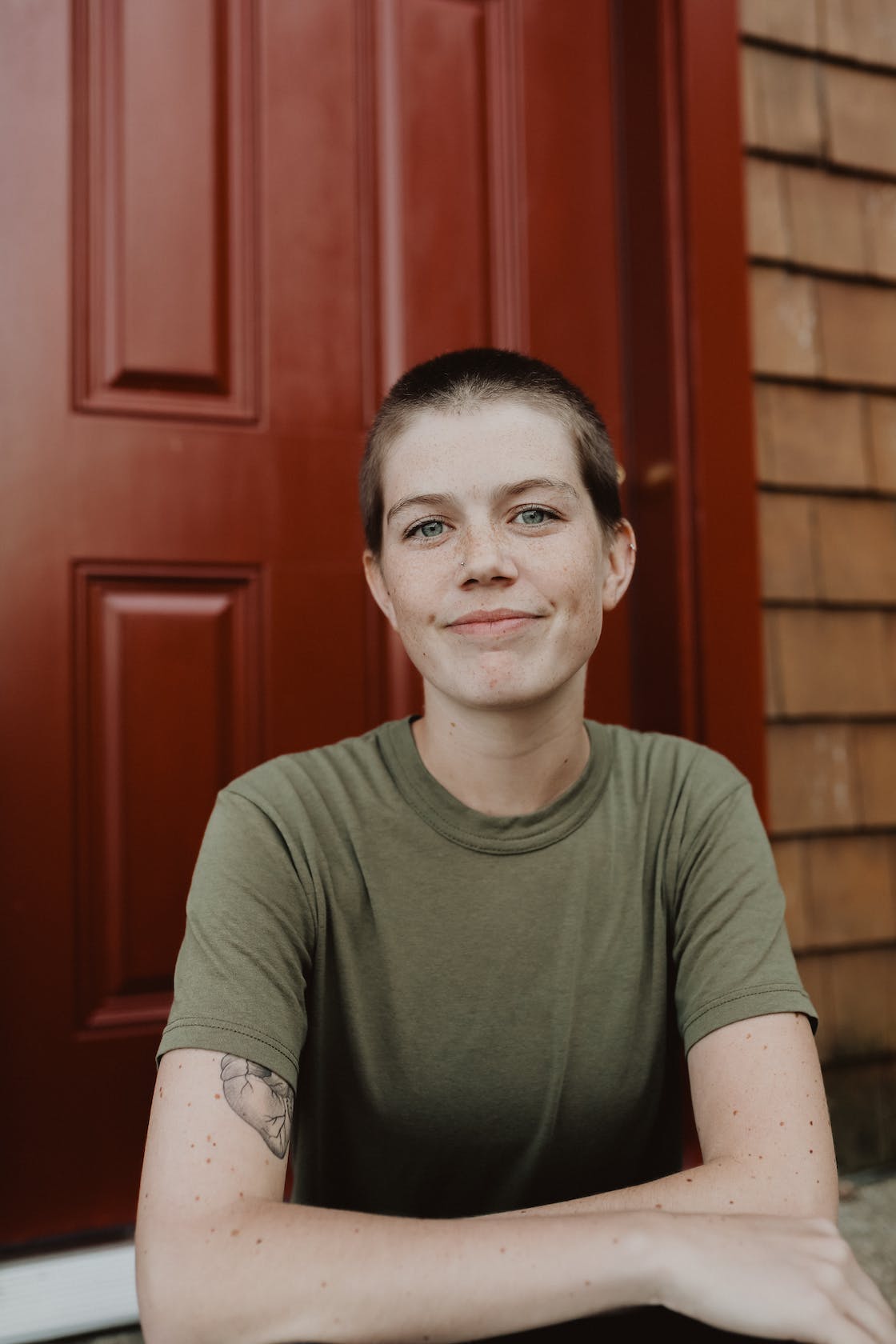 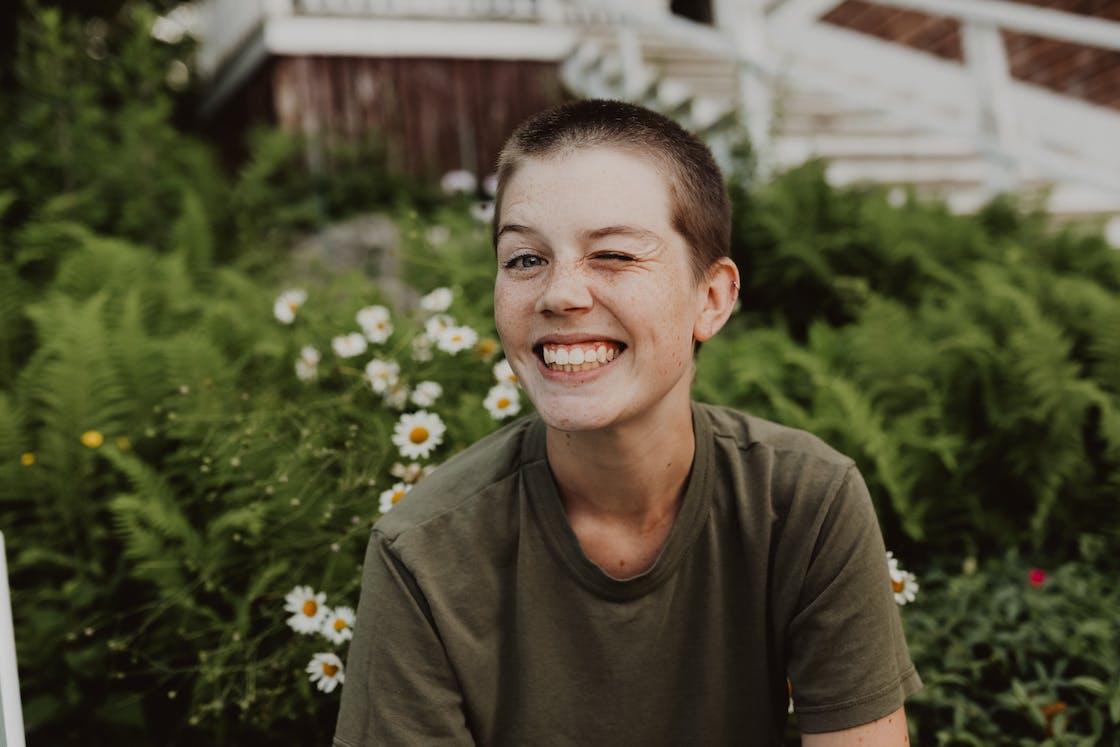