Why we’re working to change the course of 2020 for families in Mali this September. 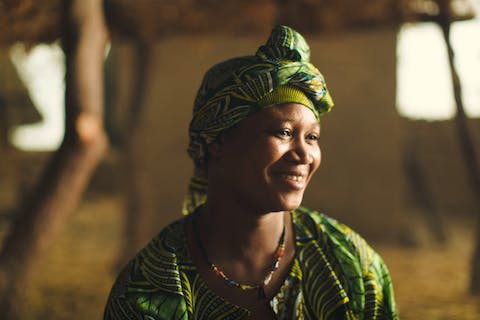 We were just finishing our interview with Bintou when the weather started to turn. The temperature suddenly dropped, and the wind picked up. I knew a storm was coming, but I didn’t want to leave.

Bintou, a charismatic local potter in the Segou region of Mali, had just unveiled her collection: an extensive array of hand-shaped bowls and vases. And I was mesmerized. 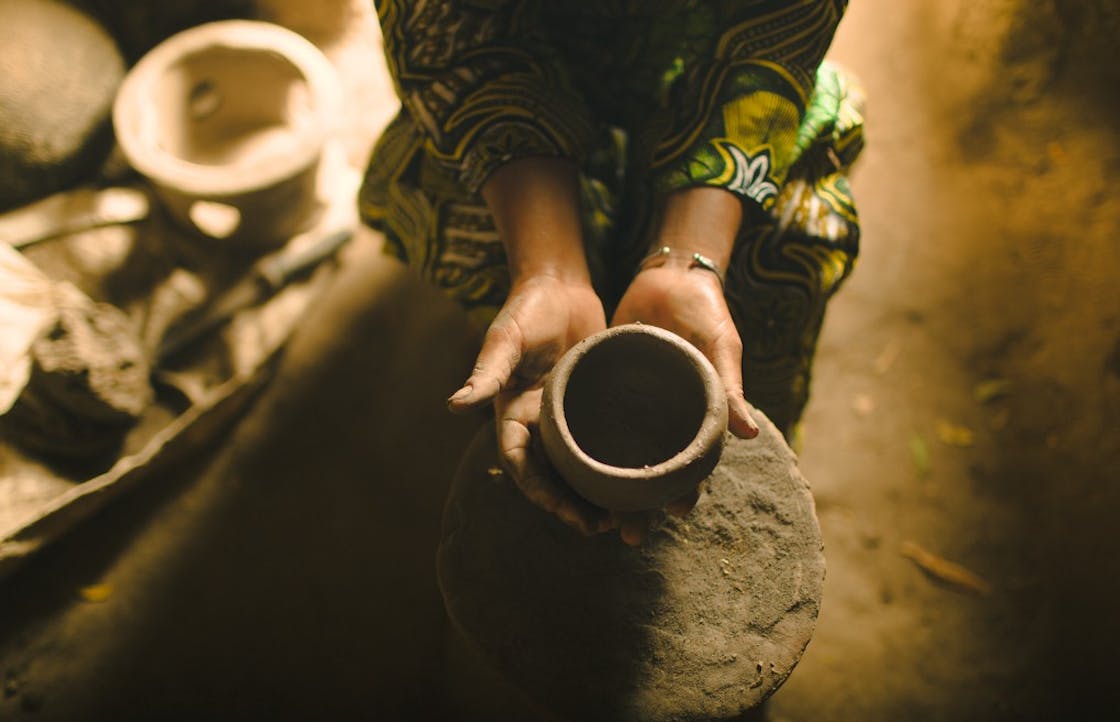 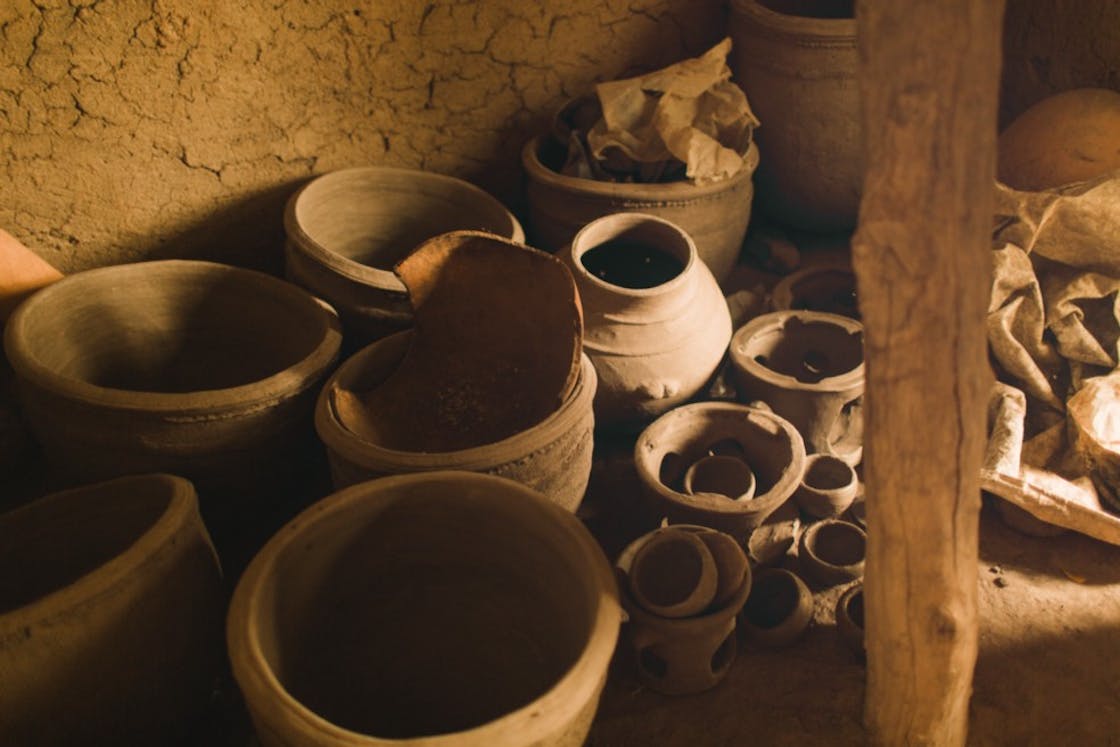 I remember pausing and taking in the scene around me… a neighbor rhythmically grinding grain into powder with heavy slabs of stone, the smell of a small fire as another family prepared dinner, local music playing from a small, dust-covered radio.

And then– a raindrop.

We quickly said goodbye to Bintou for the day and packed up our gear so we could head back to our vehicles for shelter. But it was too late. As we raced across the village, the sky took an ominous turn, dissolving into an eerie, yellow-ish orange. That’s when my hair stood on end. It felt like the tornado weather I grew up with in the midwest.

It wasn’t until we reached the edge of the community that we could see the low, rolling wall of dust closing in on us. This was a sandstorm. 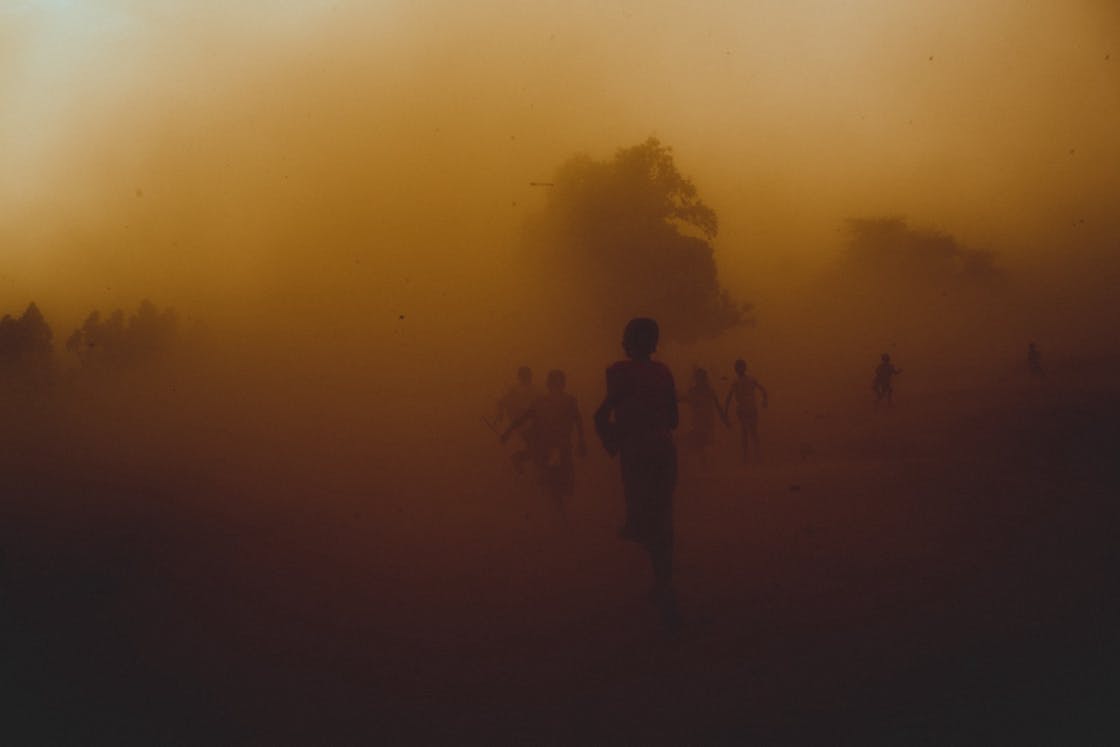 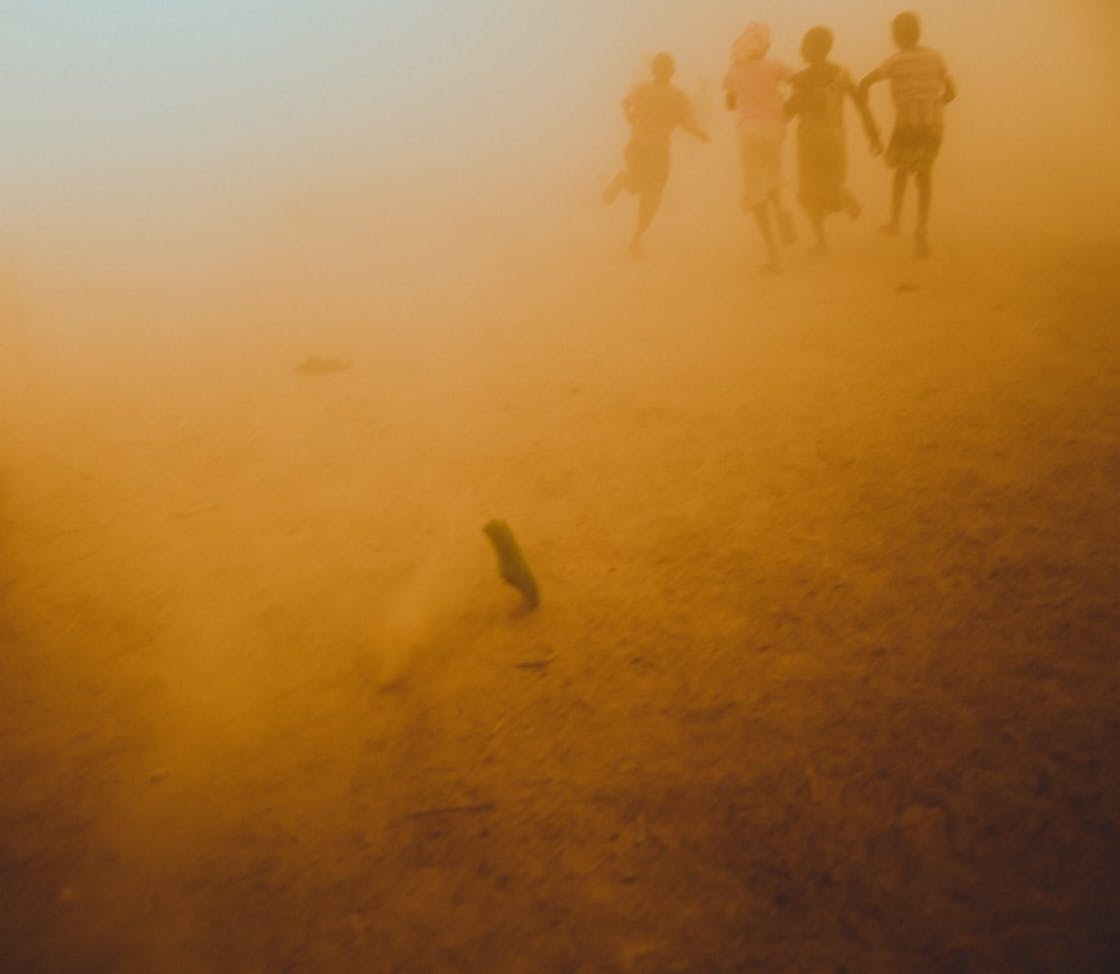 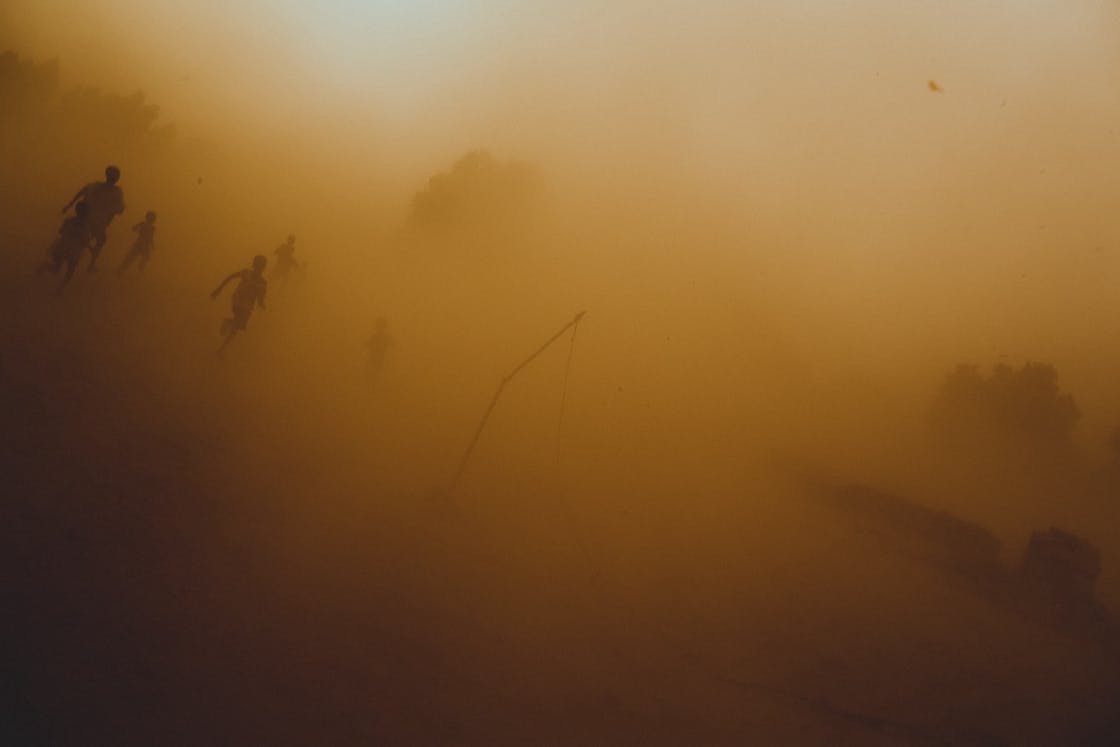 You might’ve seen the launch of our September Campaign earlier this month– a community-led fundraising effort to bring clean water to 20,000 people in rural Mali.

I want to tell you a little bit more.

“One of the harshest places on earth.”

As a landlocked country in the Sahel region of West Africa, Mali faces relentless heat and long seasons of drought. During the day, there’s hardly any escape from the sun. And that’s especially true if you bear the responsibility of finding water for your family.

Communities that don’t have access to clean water often rely on 800-year-old holes in the ground outside their village– contaminated sources that they share with neighboring communities. Women from all over come to wait in line for hours each day.

Not only is it incredibly time-consuming, but it’s also tedious and physically demanding work.

“You use all your strength to pull water from the well,” Bintou noted. “Our hands are hard like stone from that rope.”

All of that time and energy results in water that makes families sick.

Since less than 30% of the rural population has access to sanitation services, families have little opportunity to protect themselves from diarrhea, disease, and COVID-19. As a result, Mali has a high rate of infectious disease and one of the highest infant mortality rates in the world.

It’s part of the reason that Mali is currently 184 out of 189 on the United Nations’ Human Development Index (a ranking based on life expectancy, education, and income).

All of this has been true for decades. But 2020 has been a year unlike any other.

Now, with an escalating climate crisis, Mali is facing temperatures that are projected to increase 1.5x higher than the global average.

The threat of COVID-19 has made the need for clean water more urgent than ever before. Our local partners have taken on new roles as frontline workers, trying to educate rural communities about sanitation, hygiene, and social distancing.

And most recently, a new wave of political instability in Mali has weakened the central government.

“One of the hardest years in history.”

That’s not hyperbole, either.

And it’s true for all of us!

That’s been a huge part of the challenge for our local partners this year. Not only are there more organizations in need of help, but many donors have less capacity to give. Which means that communities in Mali who hoped or expected to get clean water have been put on hold.

But not if we can help it.

This September, we want to shine a little light into the darkness. To contribute toward some kind of progress. To help rewrite the narrative of 2020. For you. For our partners. And, most importantly, for families in rural Mali.

Moments before that sandstorm blew in, Bintou had been describing her life prior to having access to clean water. Waiting in line for hours each day. Seeing some women sleep next to the well in order to be first the next morning.

And then she talked about the difference today.

She came to life as she talked about her pottery. How she has time to make more today. How she sells it in nearby villages to buy things like soap and school supplies for her children. How she even has time at the end of the day to rest. 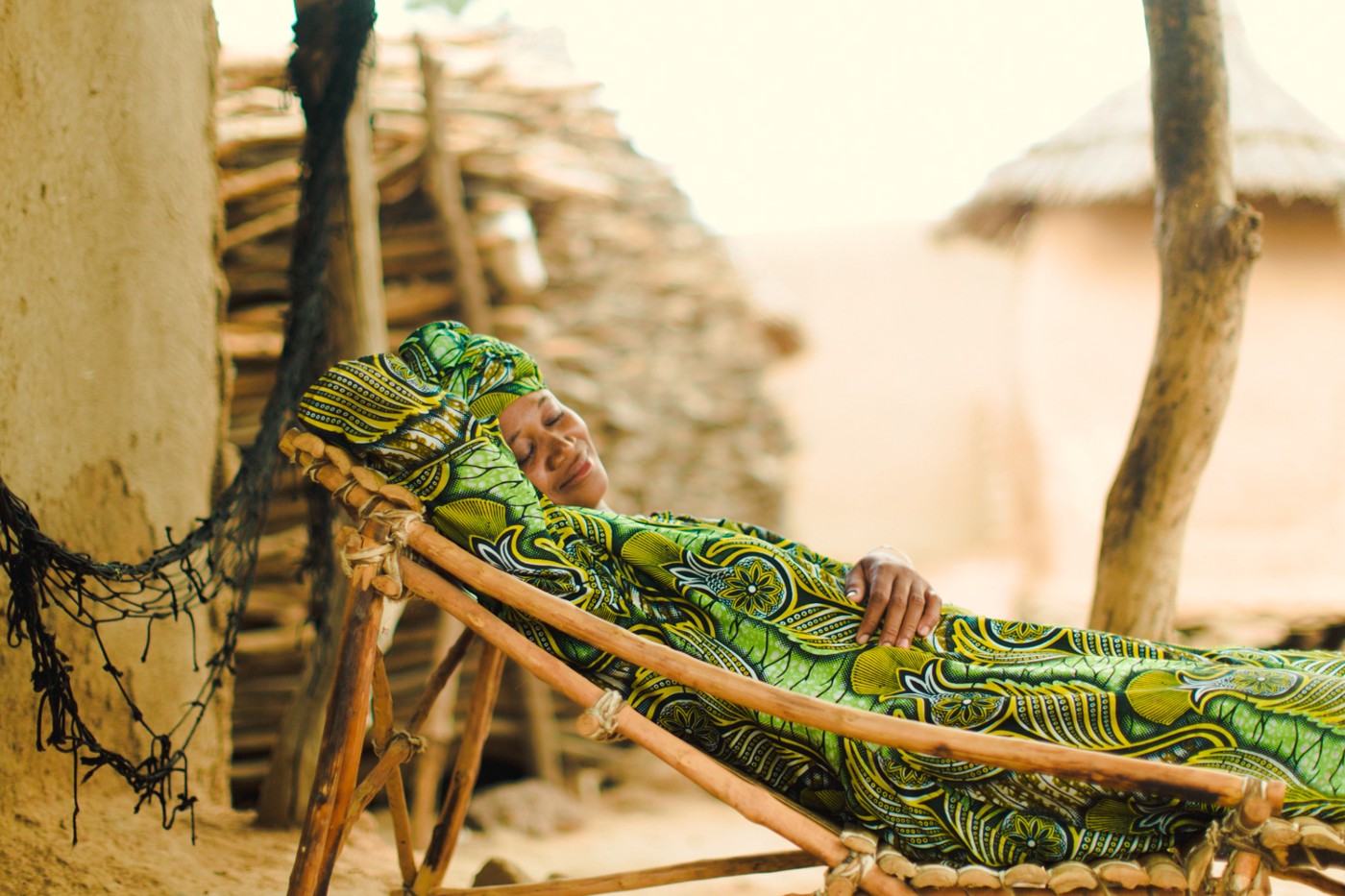 It’s been a year like no other, but we still have the chance to change the course of 2020 for 20,000 people in rural Mali. Together, we can transform the future for families who’ve endured life without clean water for too long.

It's not too late to join this year's September Campaign. 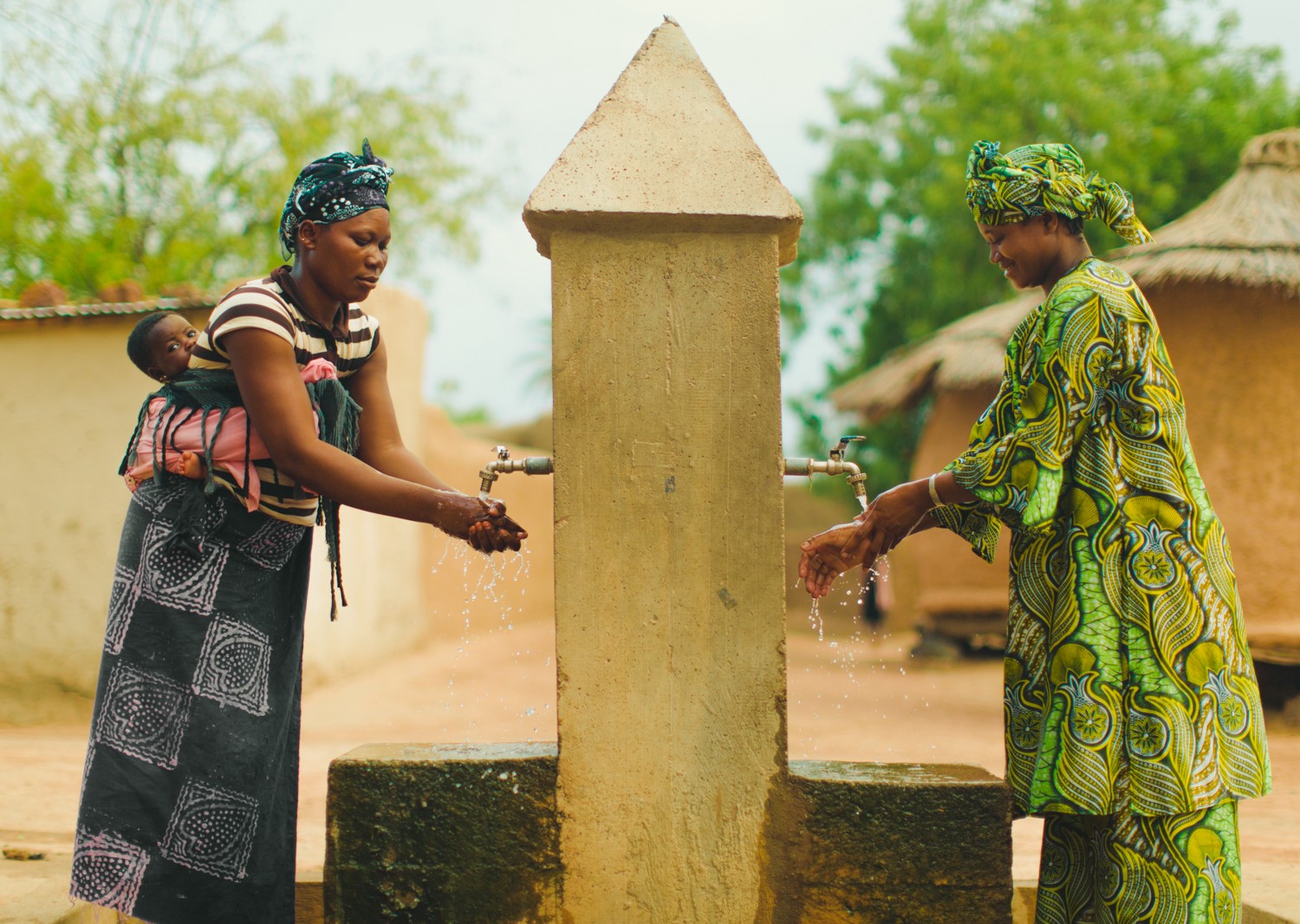